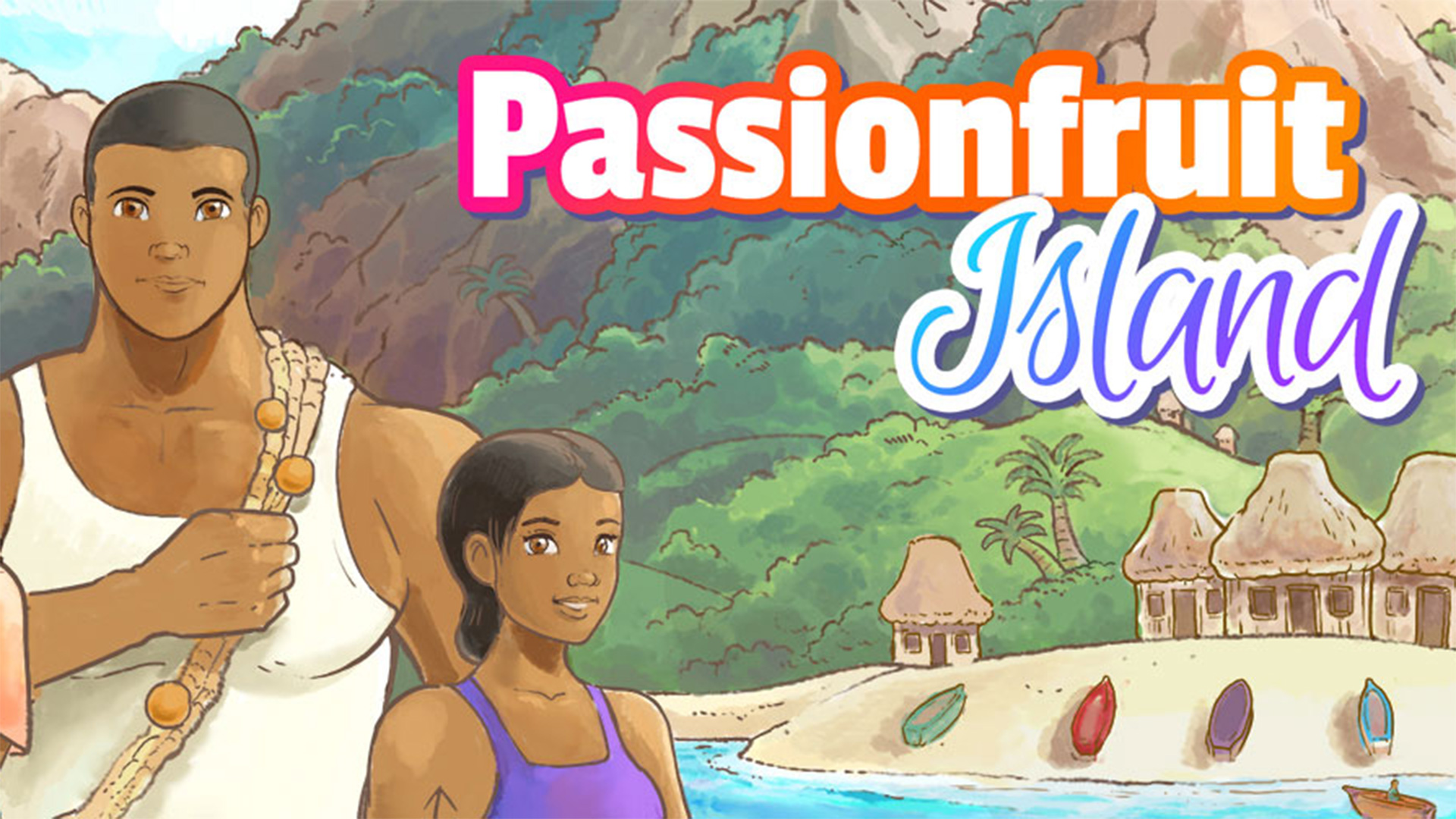 Passionfruit Island is a serialized e-comic for teenage and adult readers that tackles important social issues (including gender, safer sex, and intimate partner violence). Set in a remote fishing village, this idyllic tropical setting hides a dark underbelly where desire, jealousy, ambition and rage play out under the watchful eye of a small community in which everyone is known, and everyone has something to hide. Orphaned as children and grown into very different people, the story follows the lives and loves of its three sibling protagonists and gives us a hint of our heroes’ troubles, longings and secrets.

The e-comic’s flagship host is Worldreader, which distributes e-readers and maintains a platform of free books for low income readers in the developing world. Episode #1 launched in August 2019 in French, English, and Spanish and in early April 2020, a short COVID prevention special edition of Passionfruit Island was launched in Arabic, English, French, Hindi, Spanish, and Swahili.

As of March 2022, Passionfruit Island has reached approximately 383,000 readers across 40+ countries who have spent a collective 2 years and 27 days reading the comic. 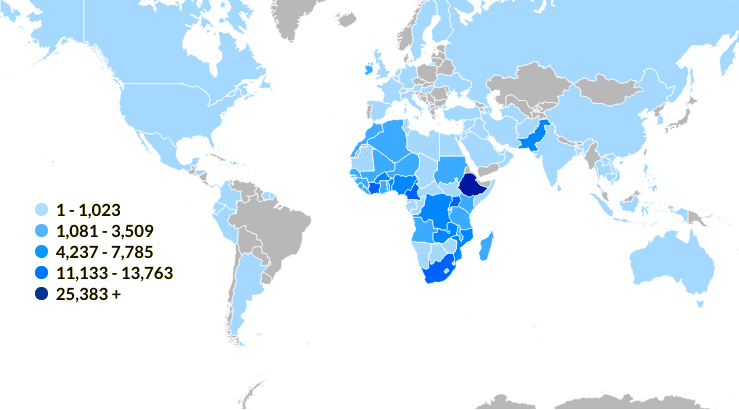 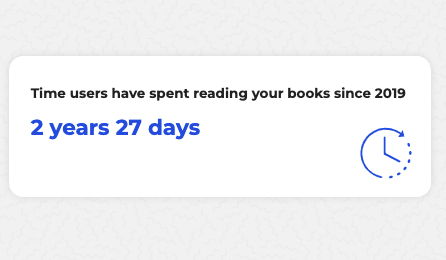 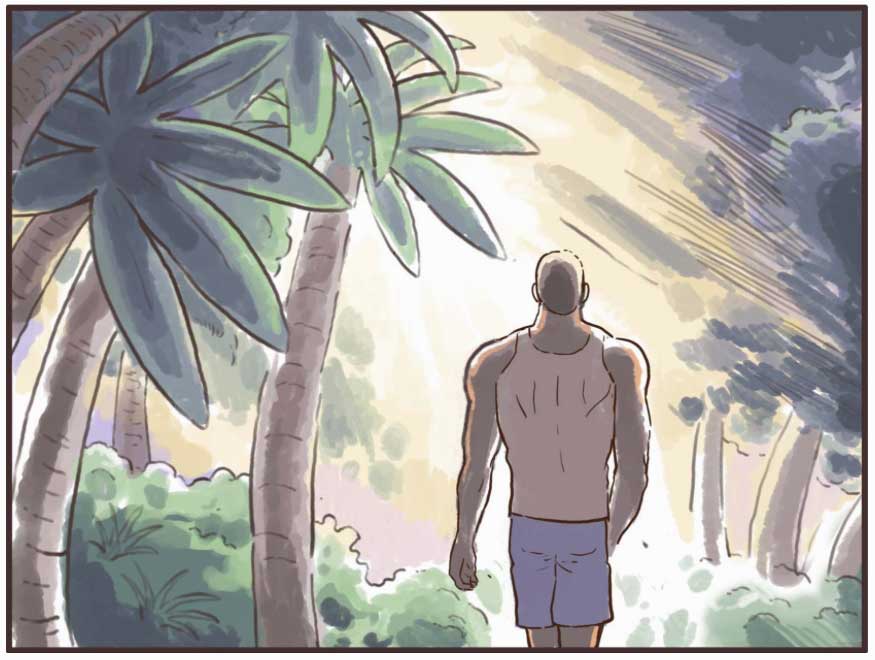 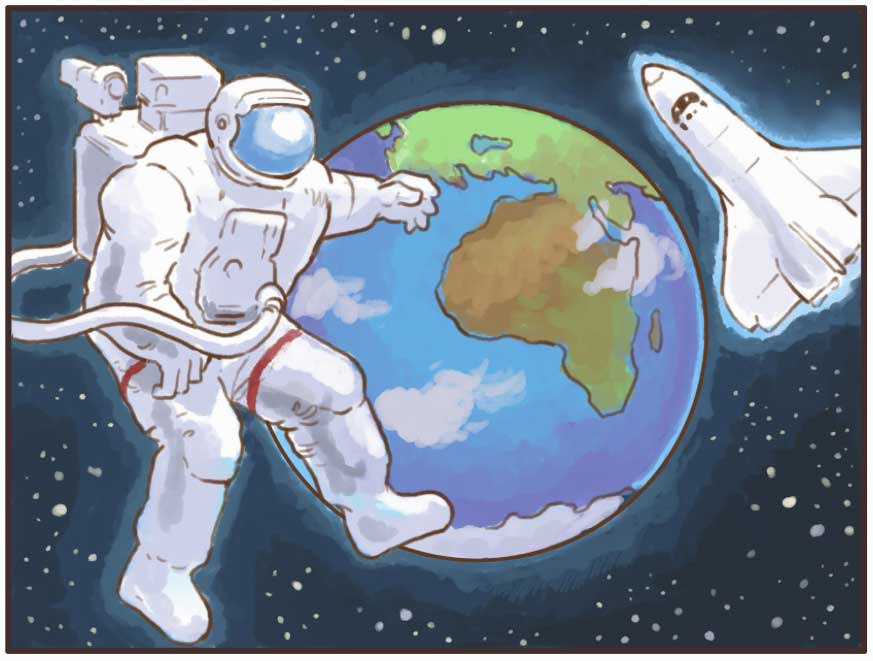 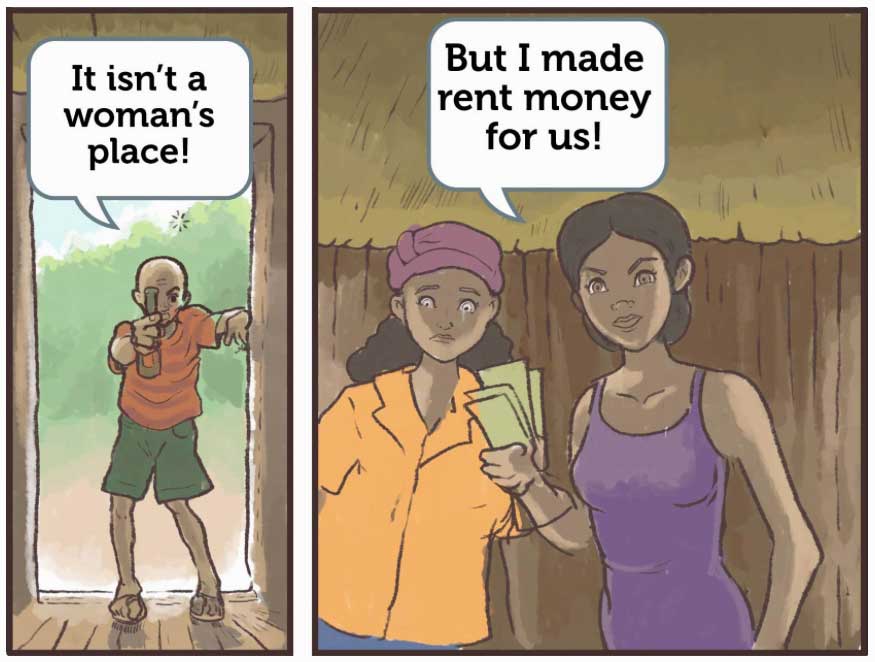 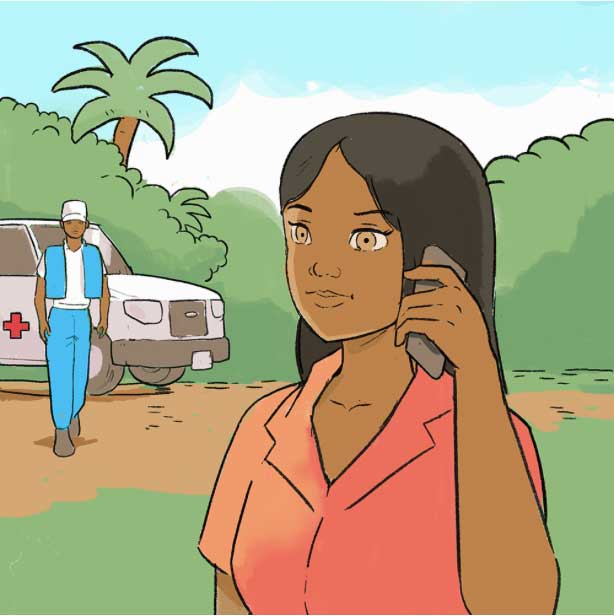 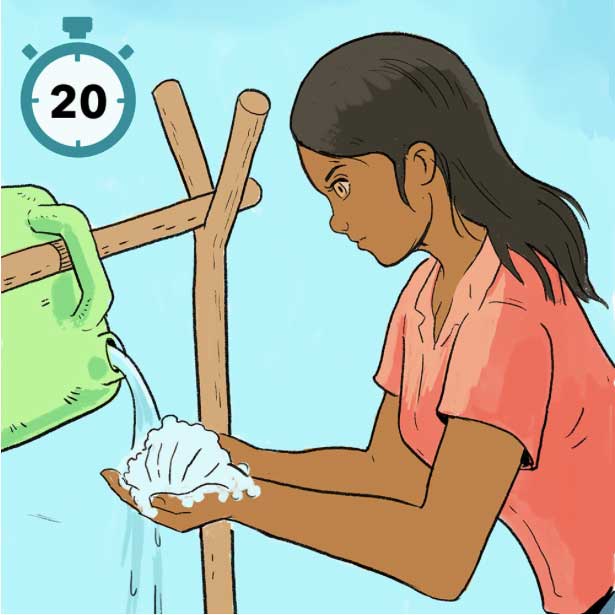 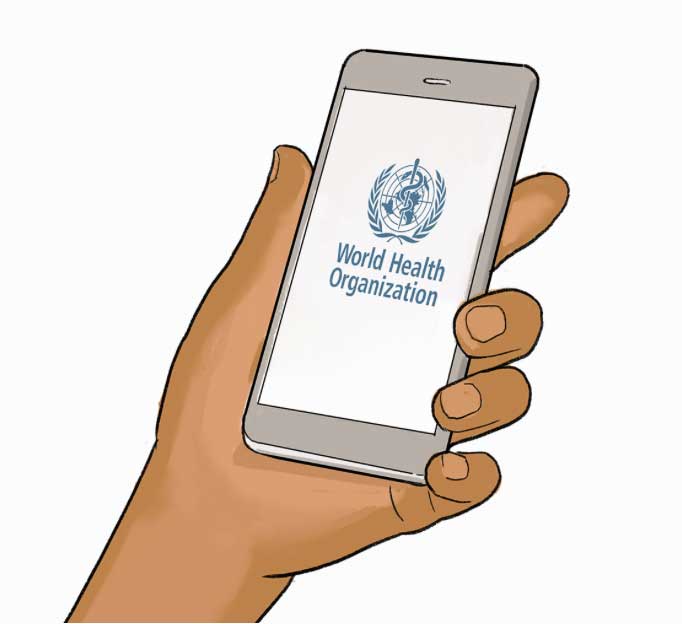 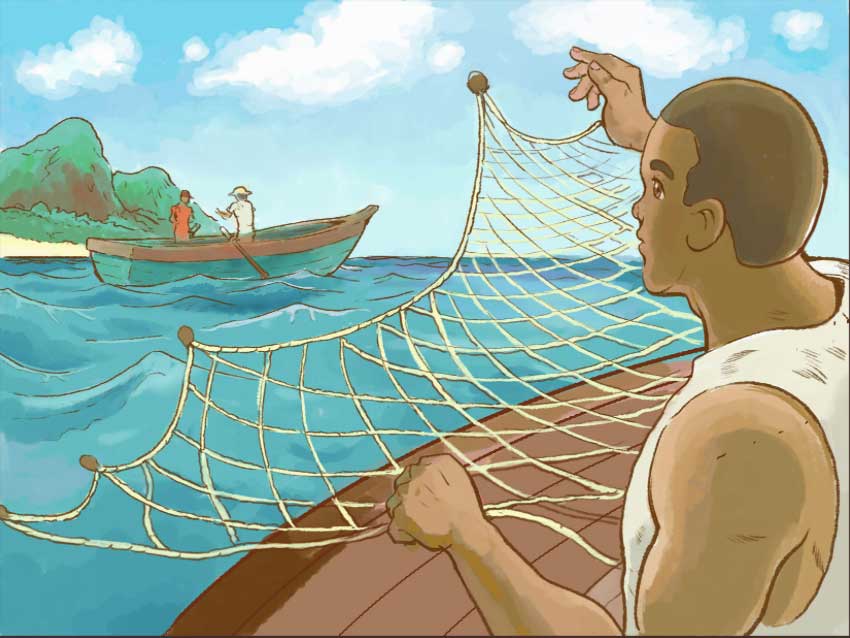 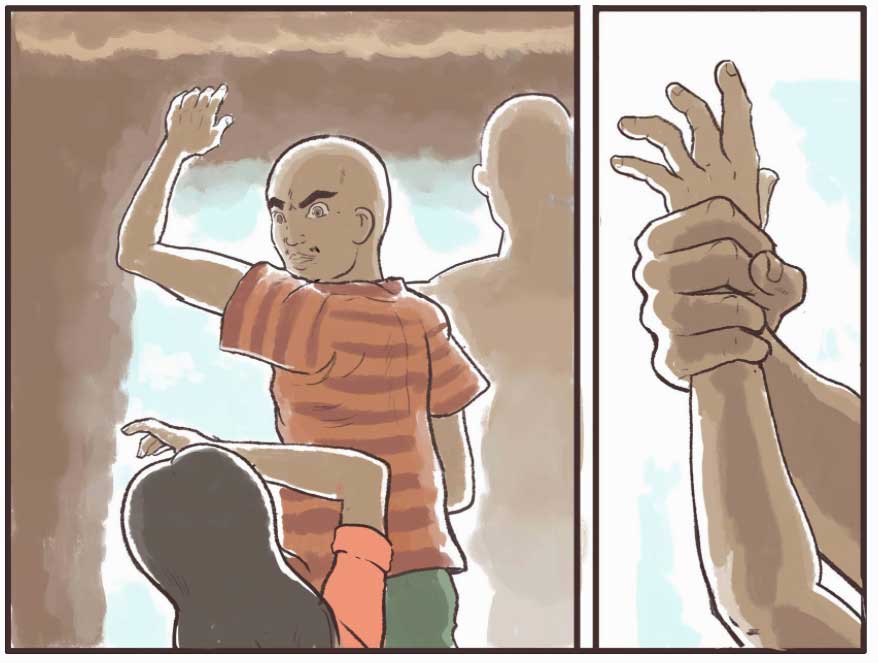 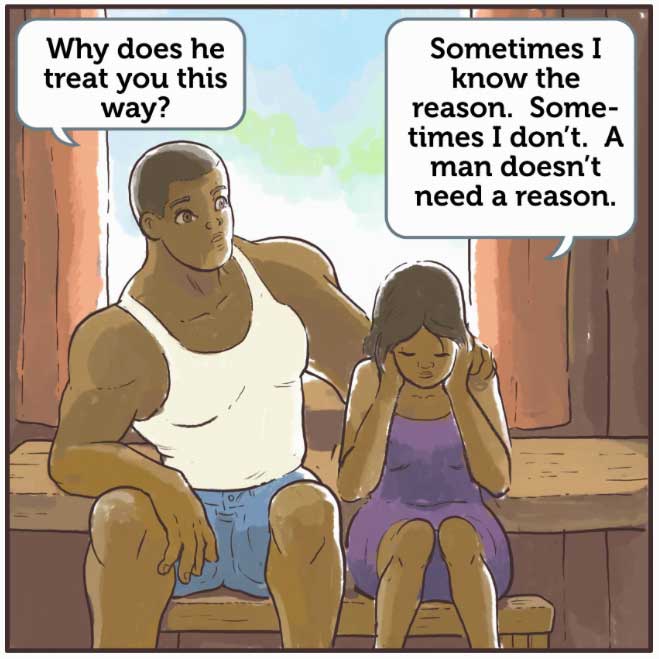 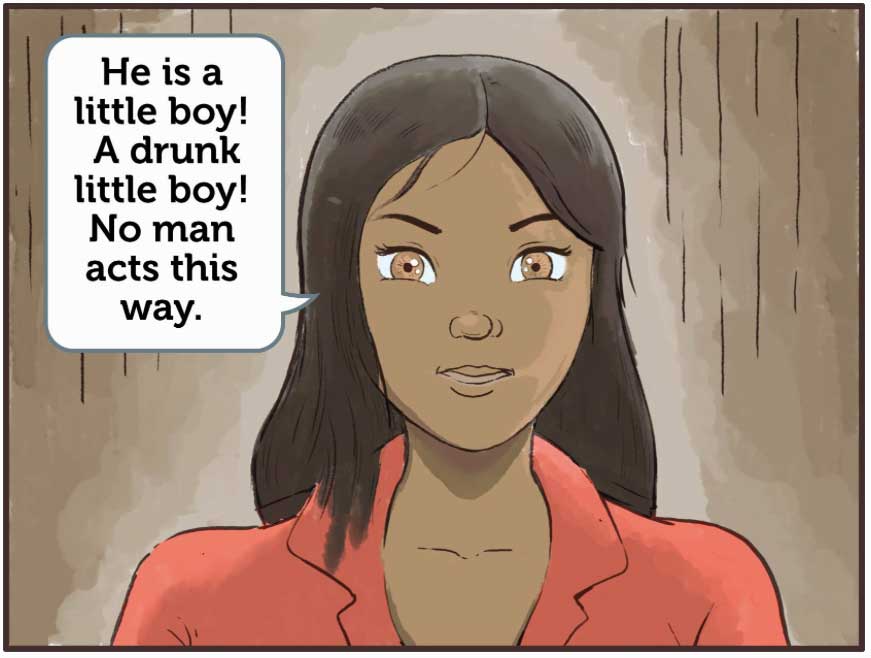 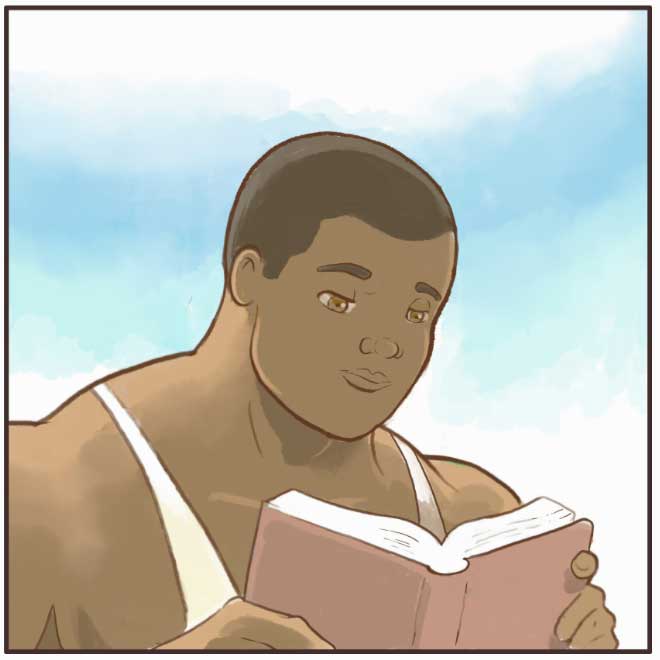