NewzBeat Uganda was an innovative rap-news program delivering the latest information in verse and rhyme as a lead in to the regular national news broadcast. It aired weekly on NTV Uganda from 2014-2018, and increased mainstream news viewership by 16% on days that it aired. It was the #1 program in its timeslot, accumulating 695,000,000 views over the course of its run.

At PVI, we believe news media can promote dialogue and awareness, be critical in engaging young people and fostering democratic norms. But our own research, as well as insight from partners working in the governance space, indicated that young Ugandans watched or read very little news and their rates of political and social awareness were low. They attributed their lack of interest to the format of the traditional news broadcast, the language and the content – all not being relevant and engaging for young audiences.

In 2013, with the aim to increase consumption of news media among youth, PVI developed Newz Beat. In this format, musicians take the place of anchors, delivering news in verse and rhyme. Lugaflow rappers offer an exciting departure from traditional education efforts. Engaging and informing, the show raised consciousness of crucial segments of the population that would not be reached otherwise.

Newz Beat episodes run approximately five minutes and featured local, regional and international stories, as well as delivering useful and engaging tips for better living. The show aired on NTV – Uganda’s most-watched broadcaster – four times every weekend and was delivered in both English and Luganda.

The reach of the show extends beyond a traditional TV broadcast audience:

The audio component of Newz Beat was available to 120 local radio stations via Uganda Radio Network and to Airtel subscribers via the network’s free 3-2-1 service.

Two published studies of Newz Beat demonstrated the show to have a statistically significant impact on viewers’ political attitudes. 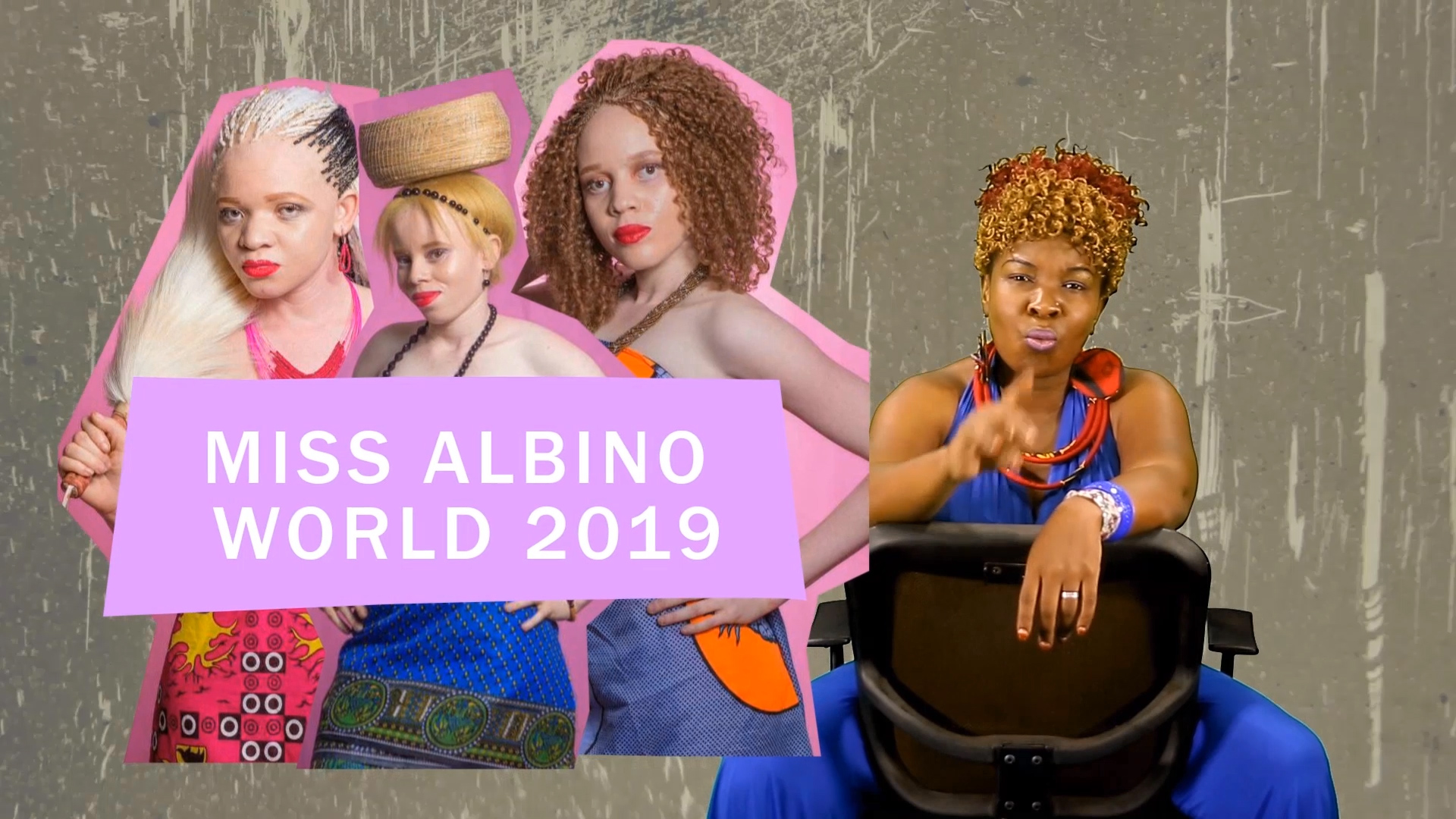 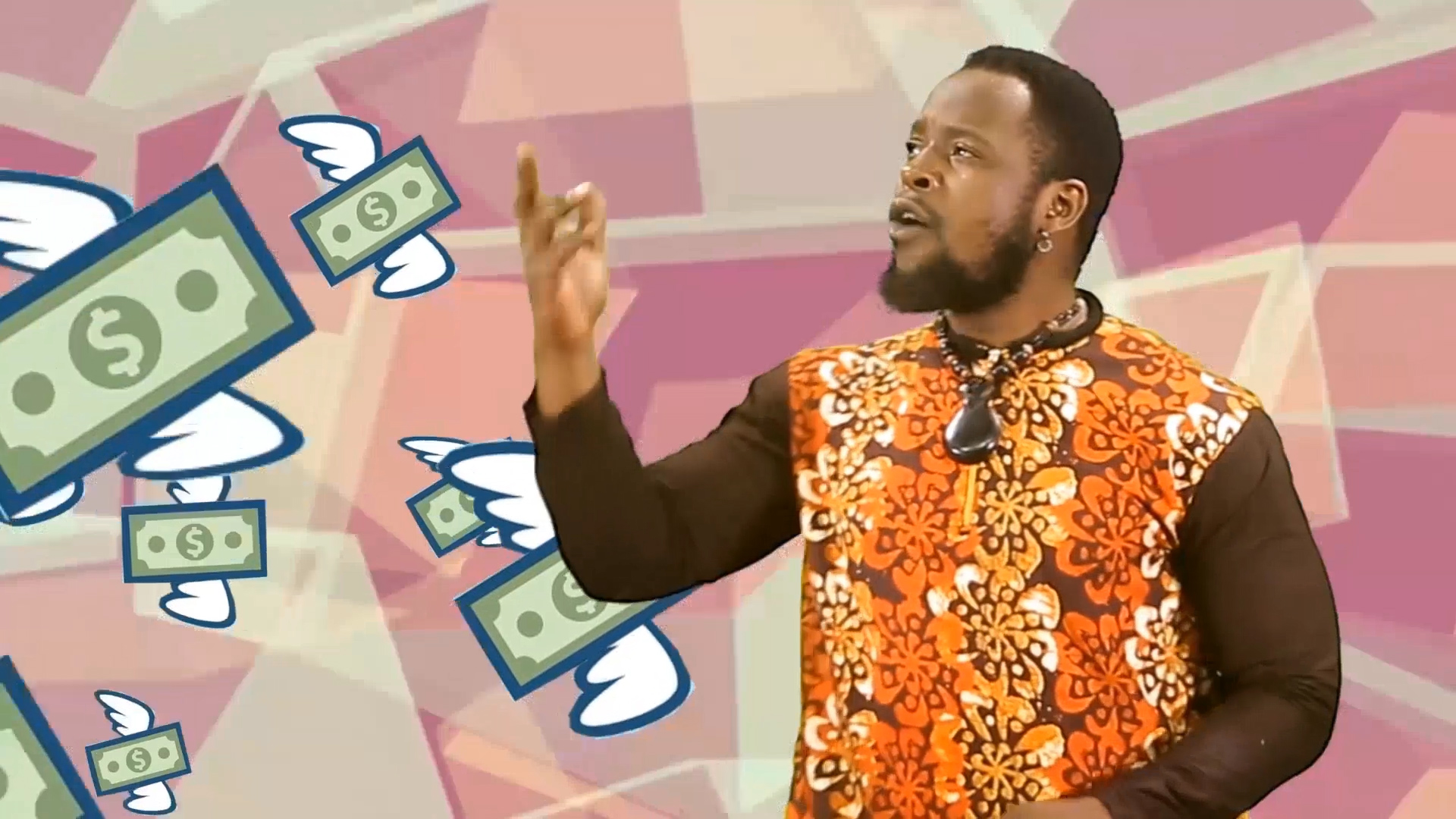 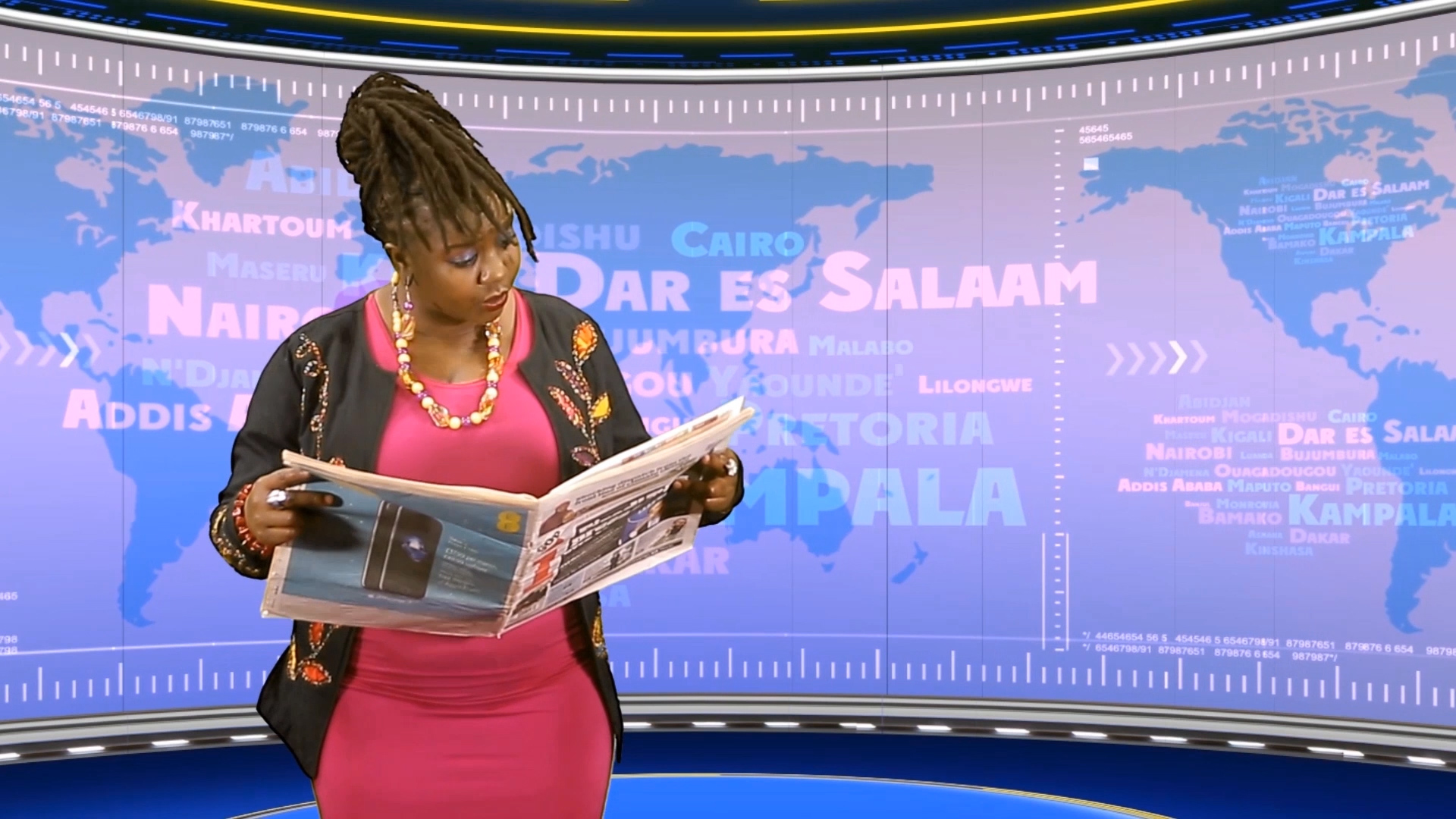 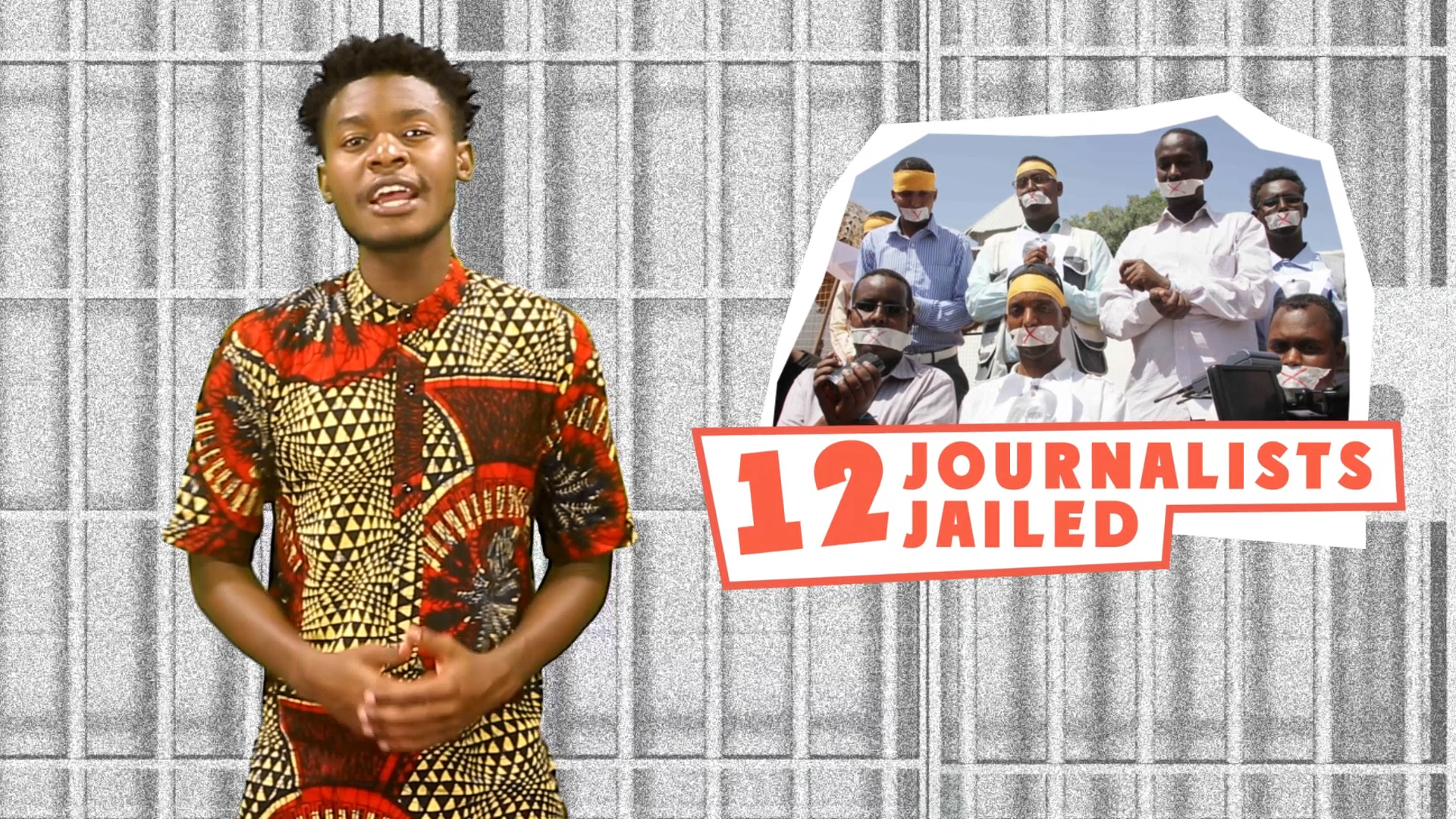 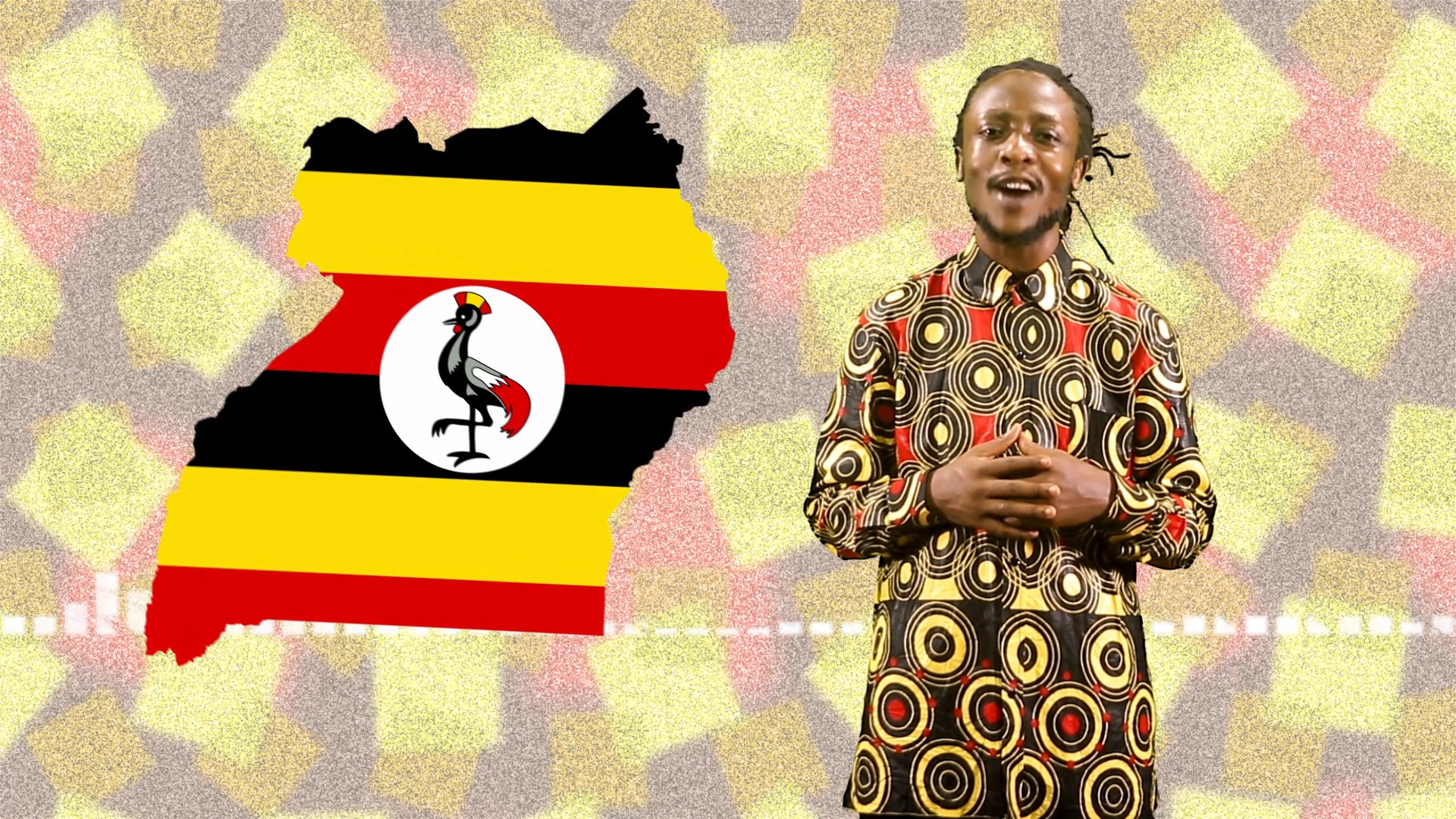 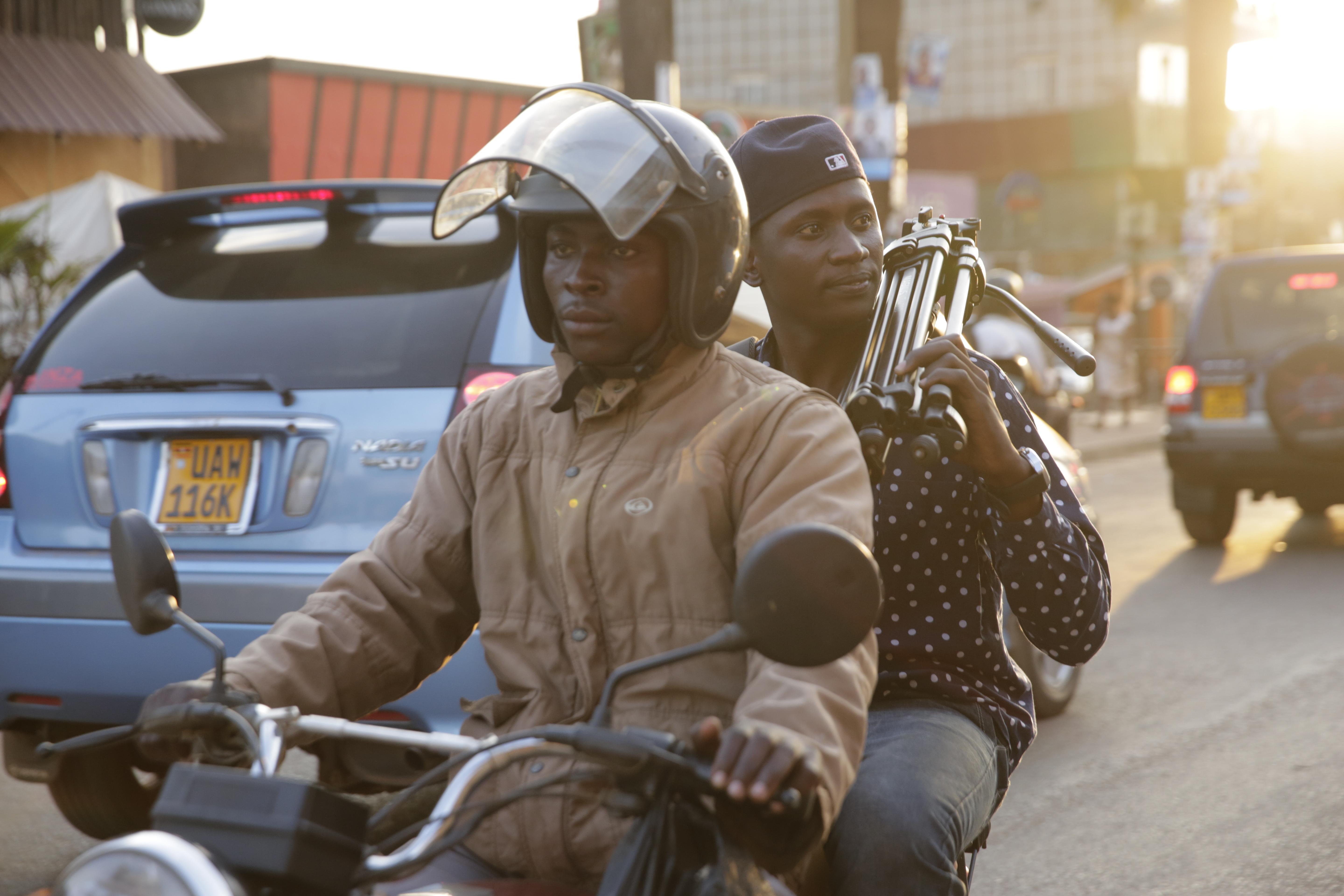 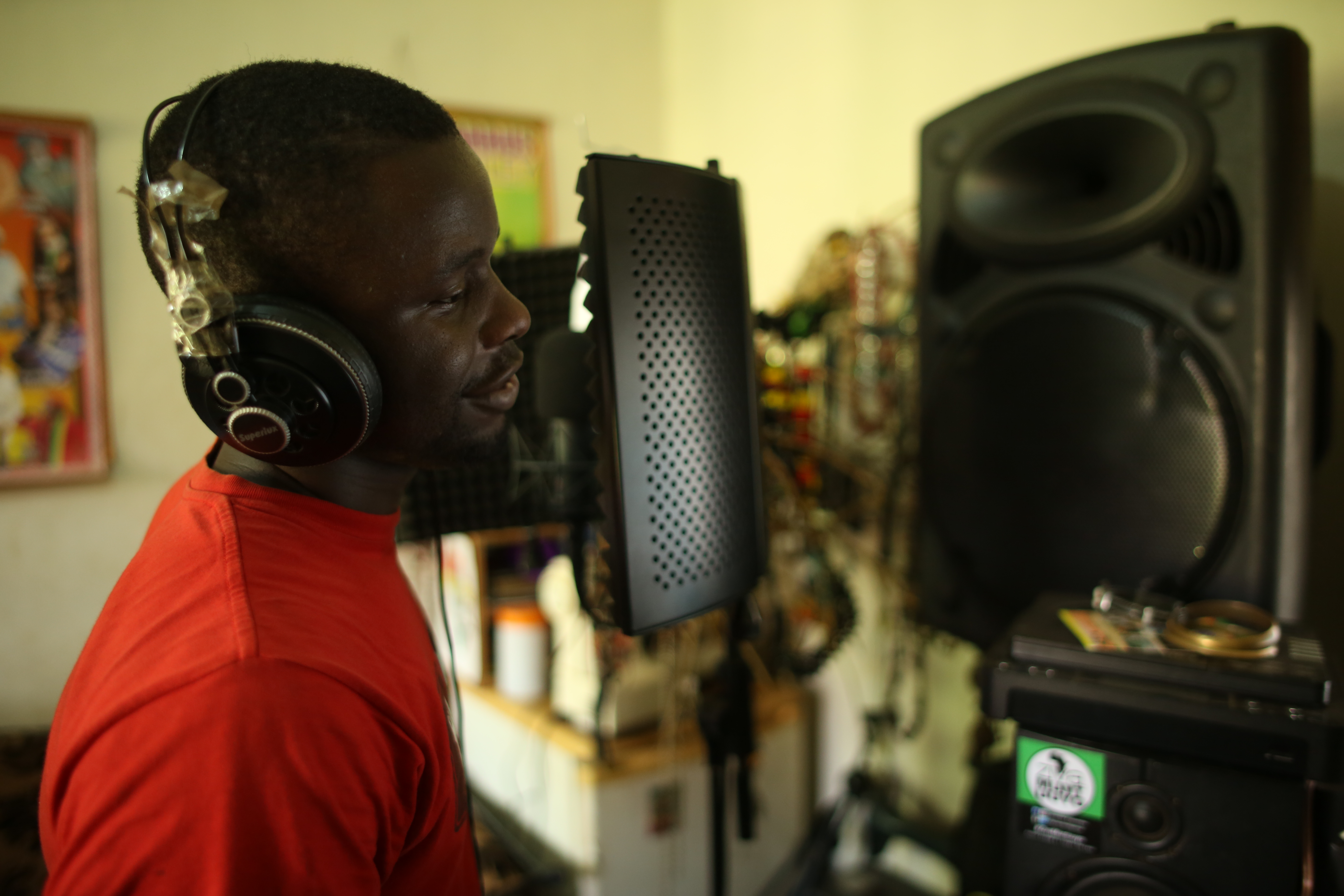 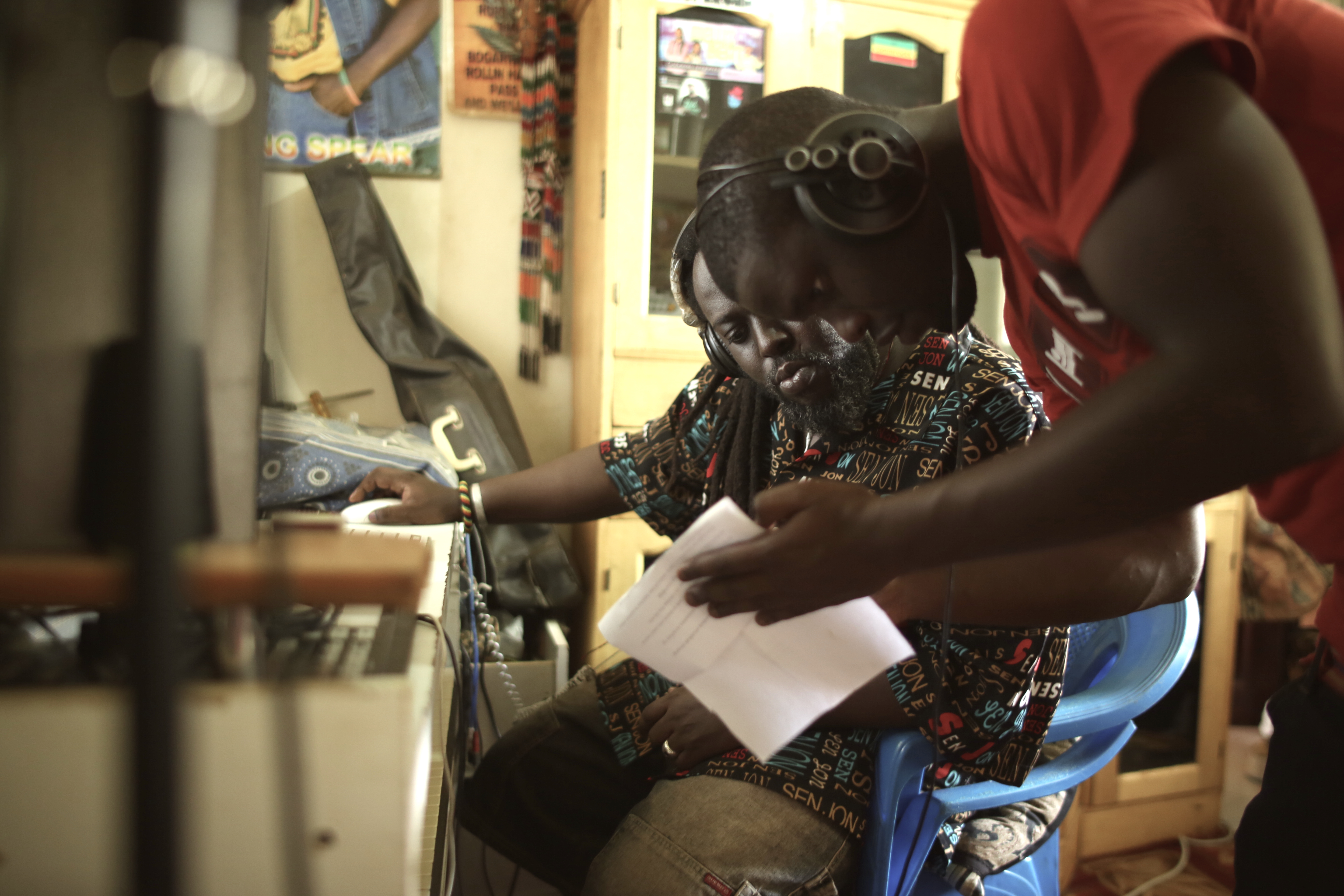 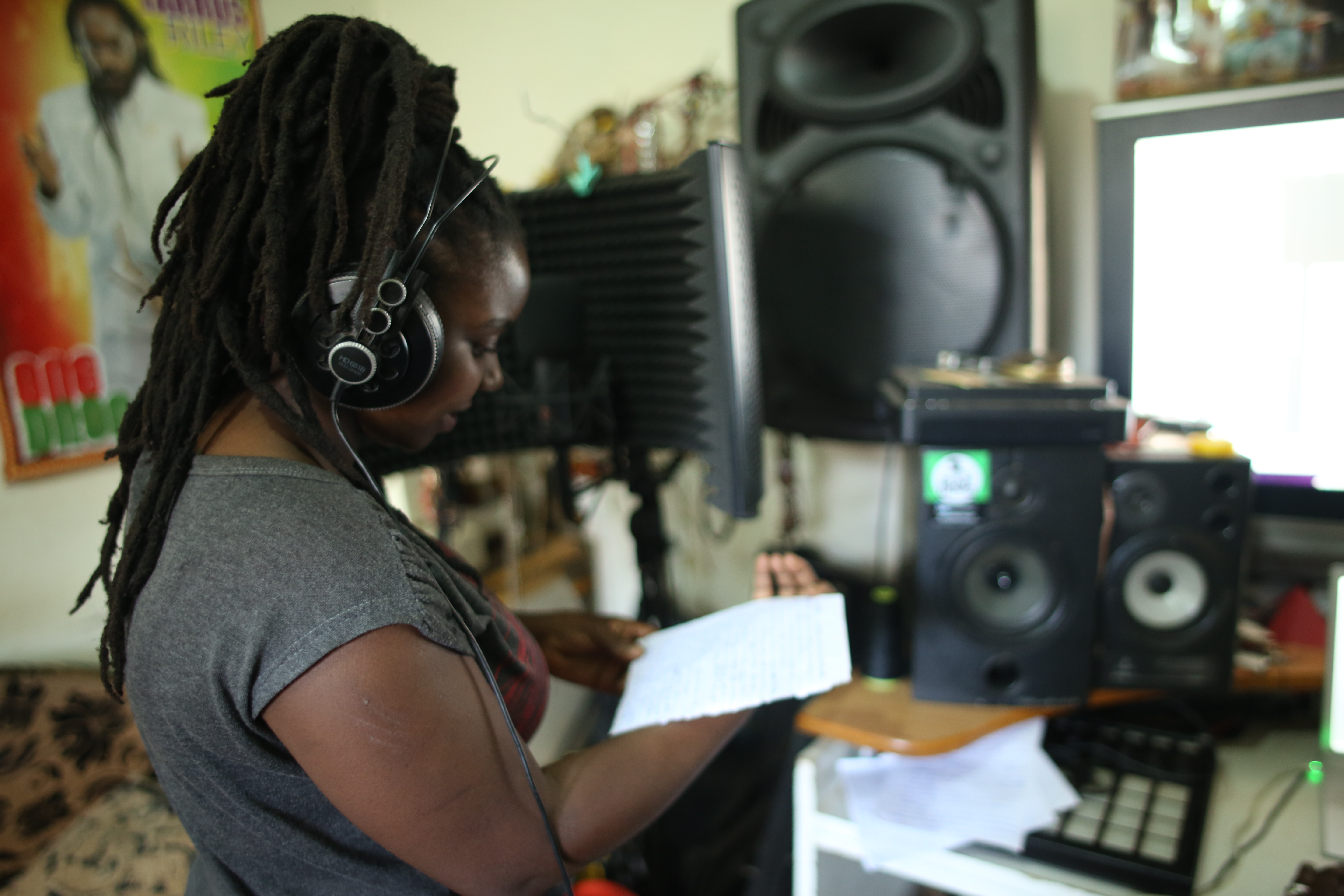 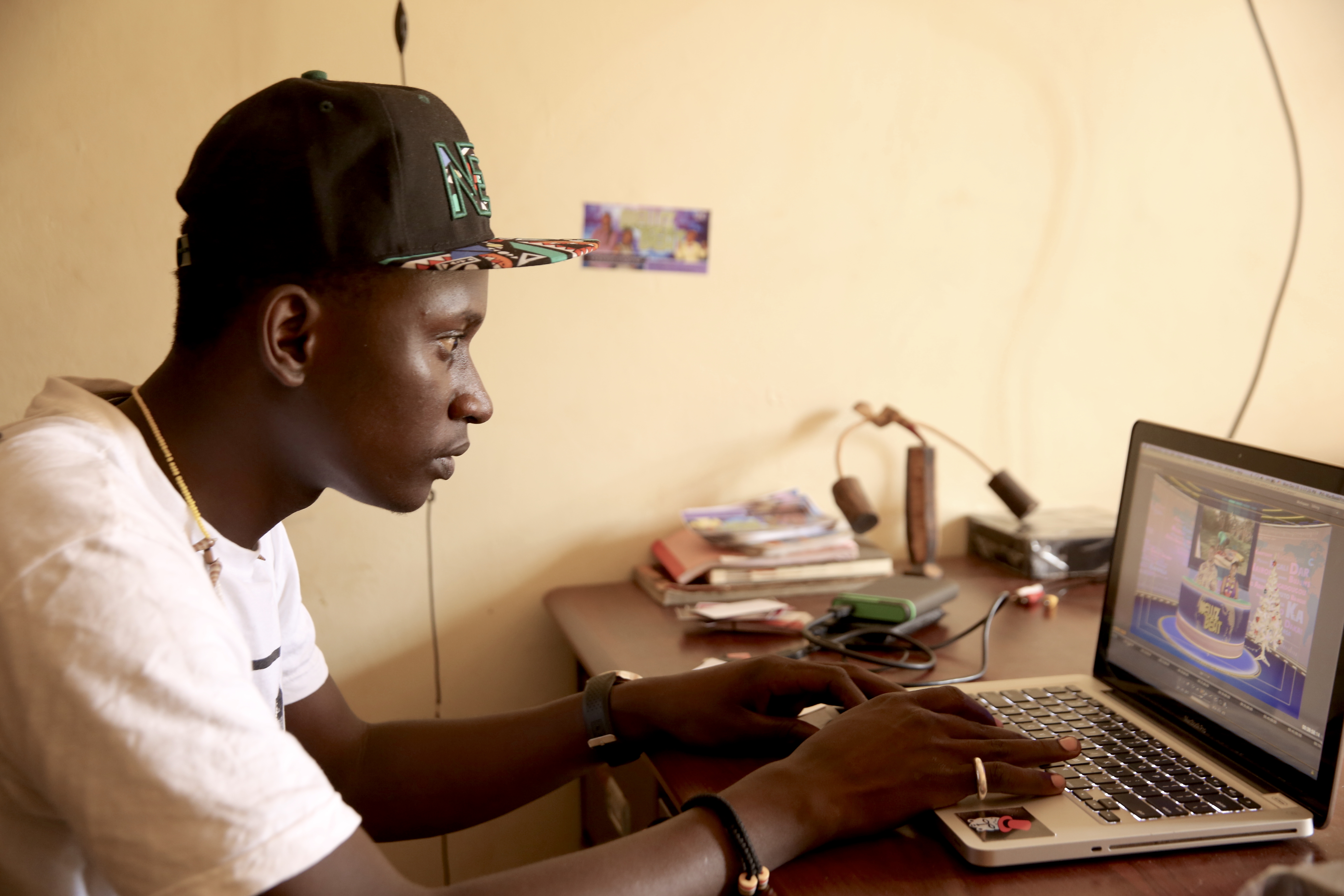 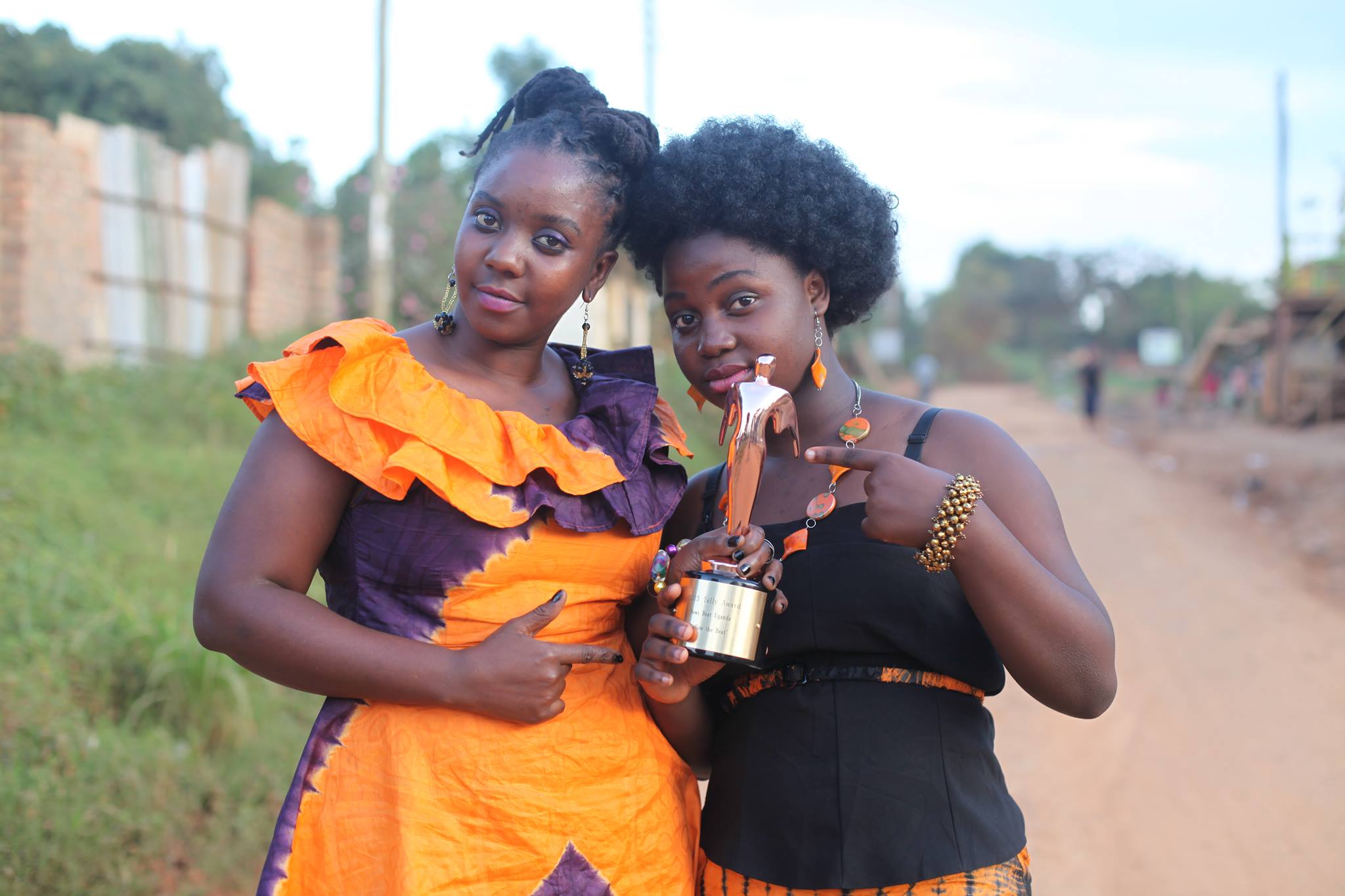 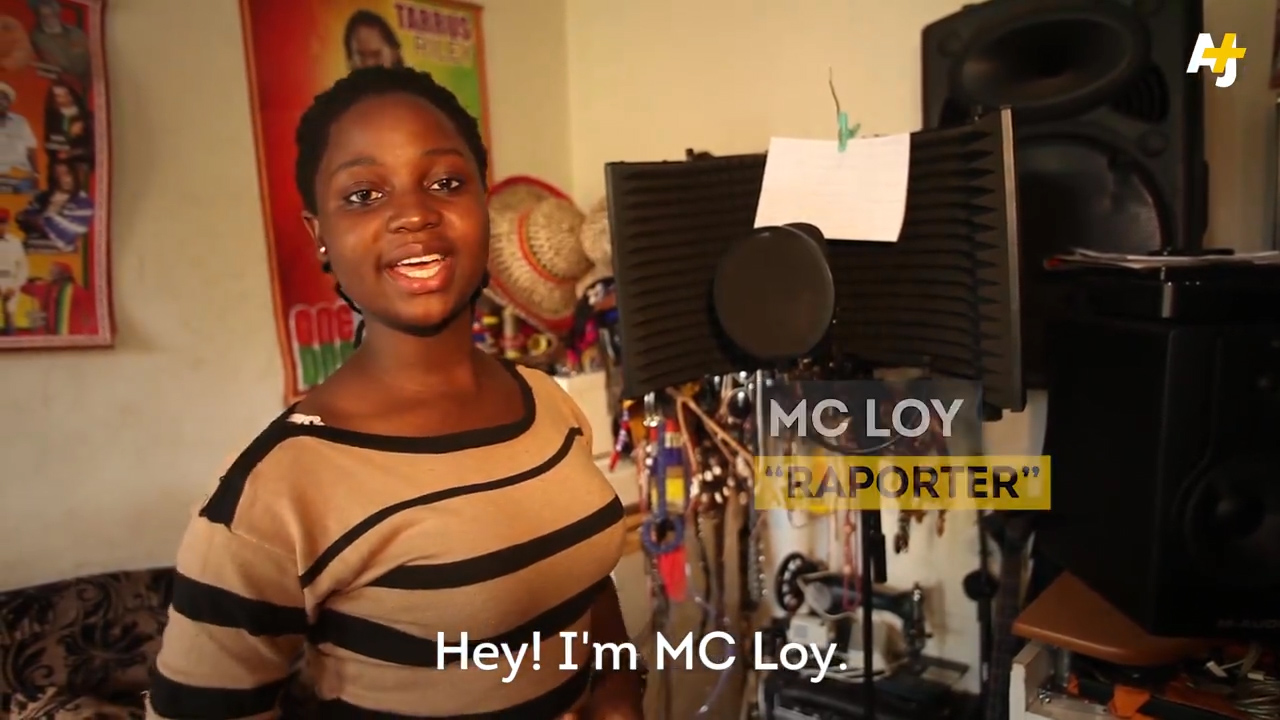 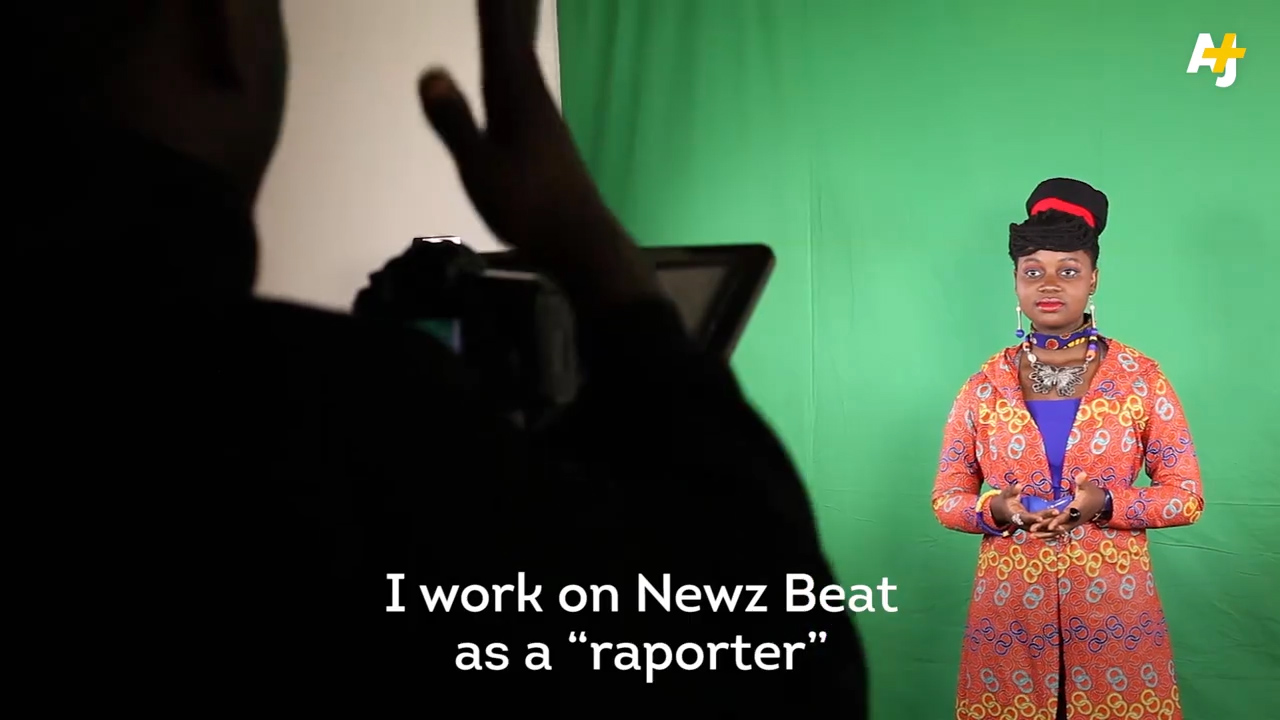 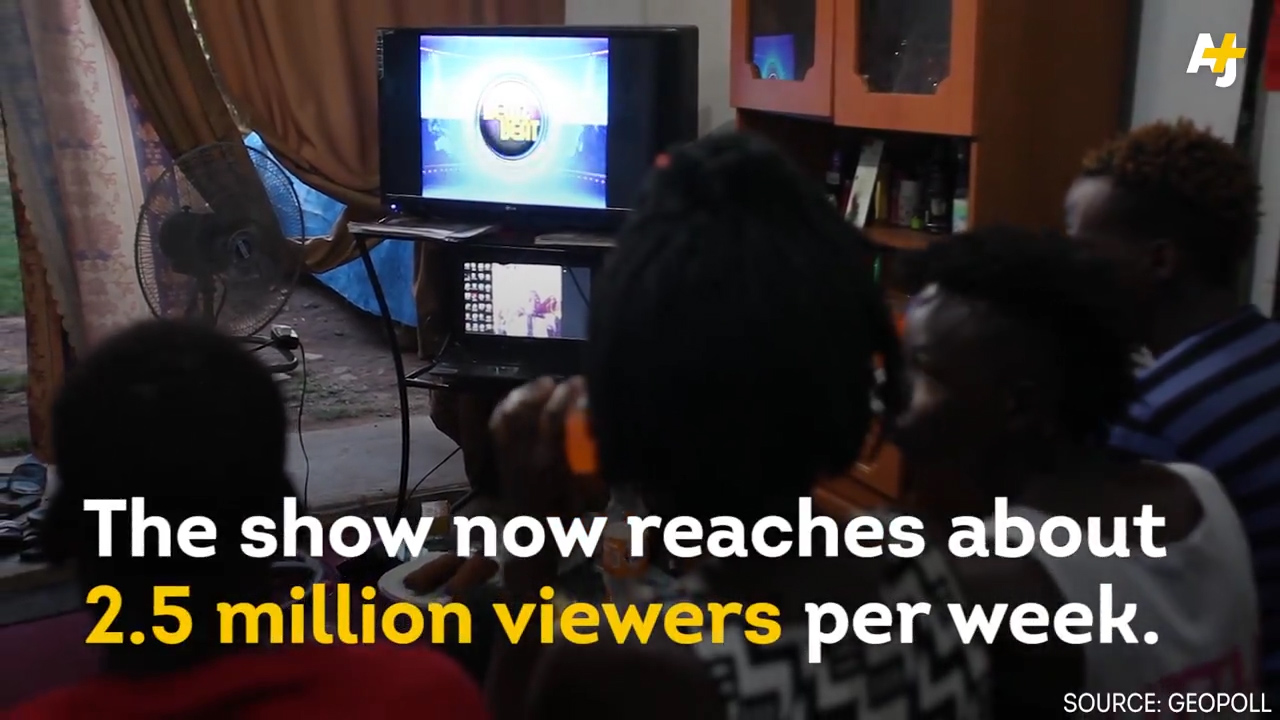 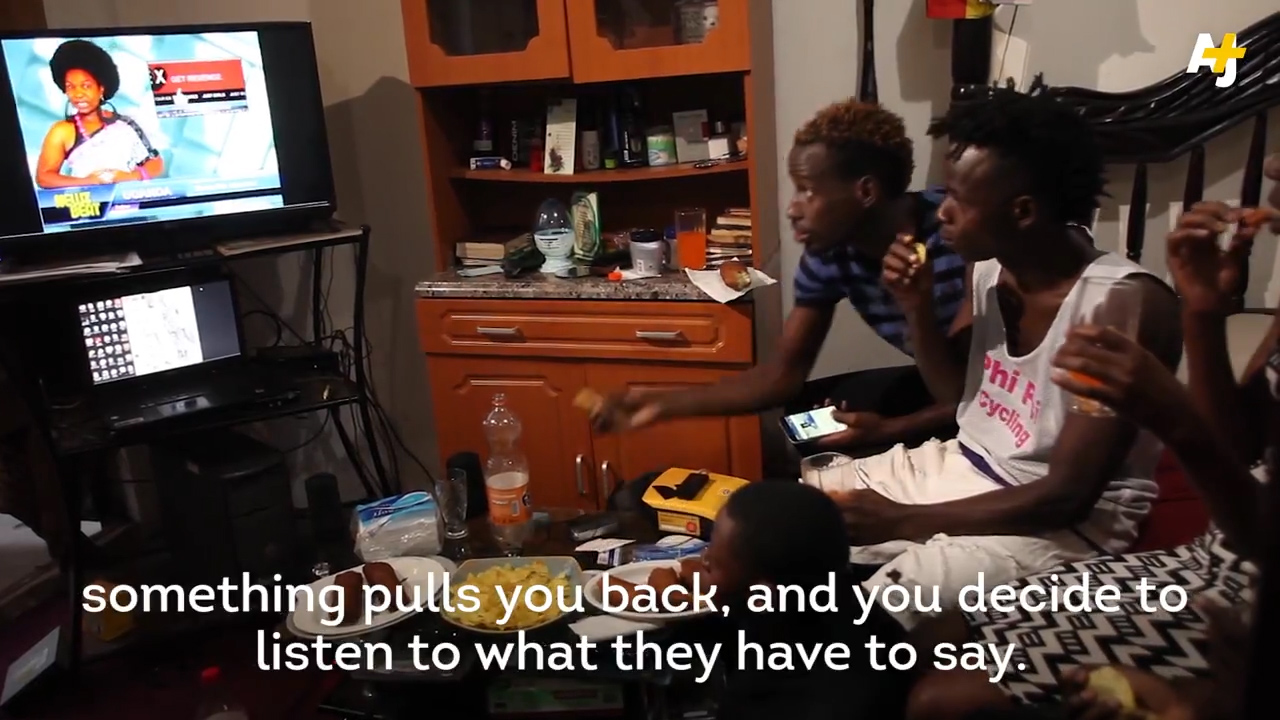 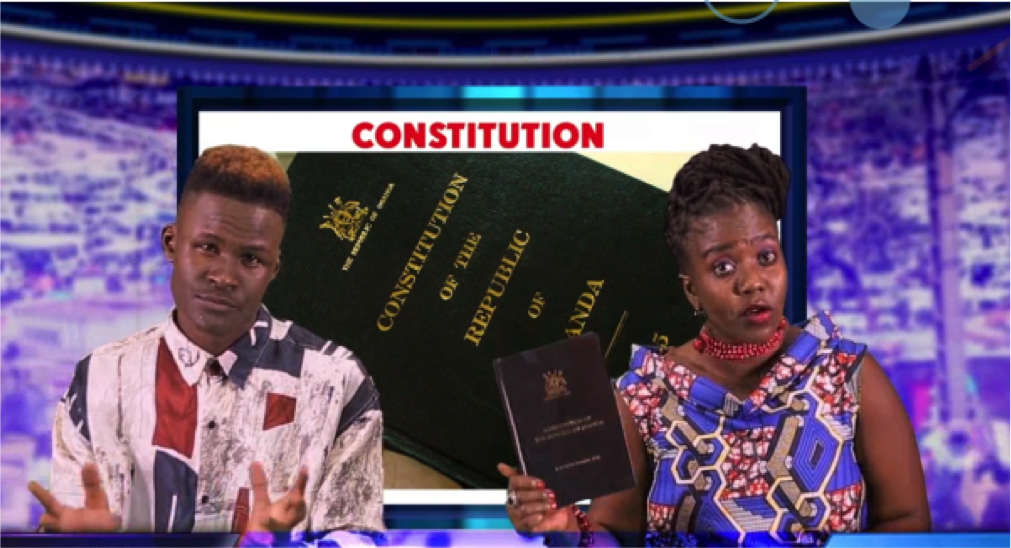 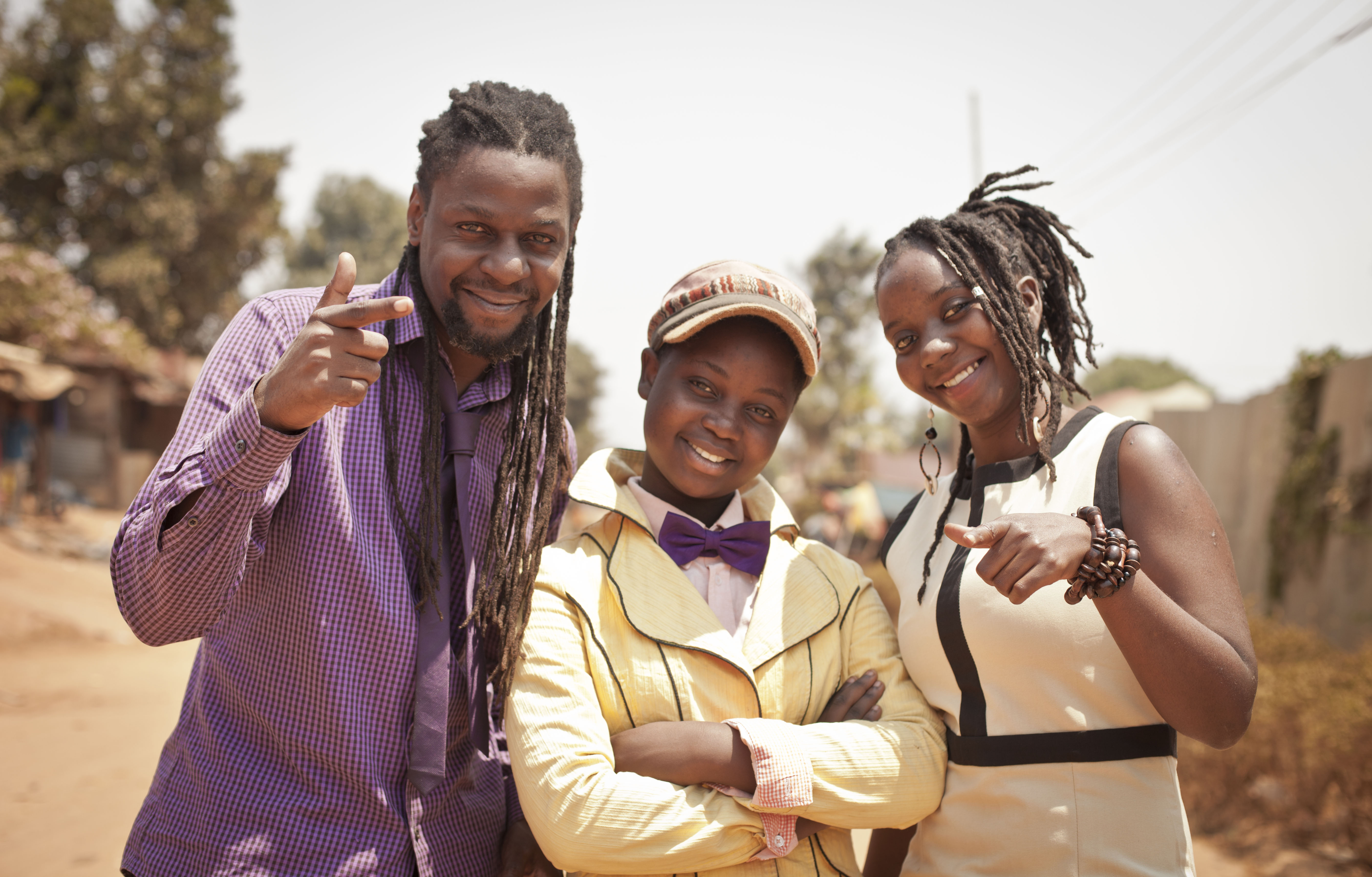 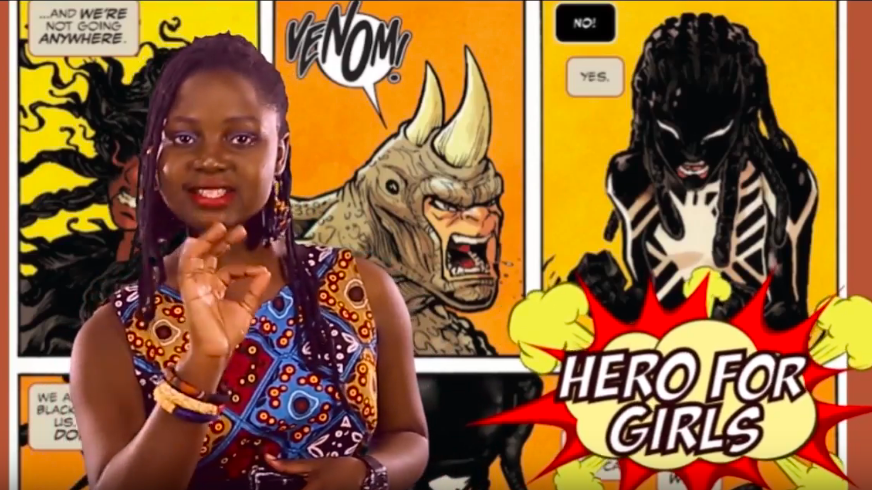 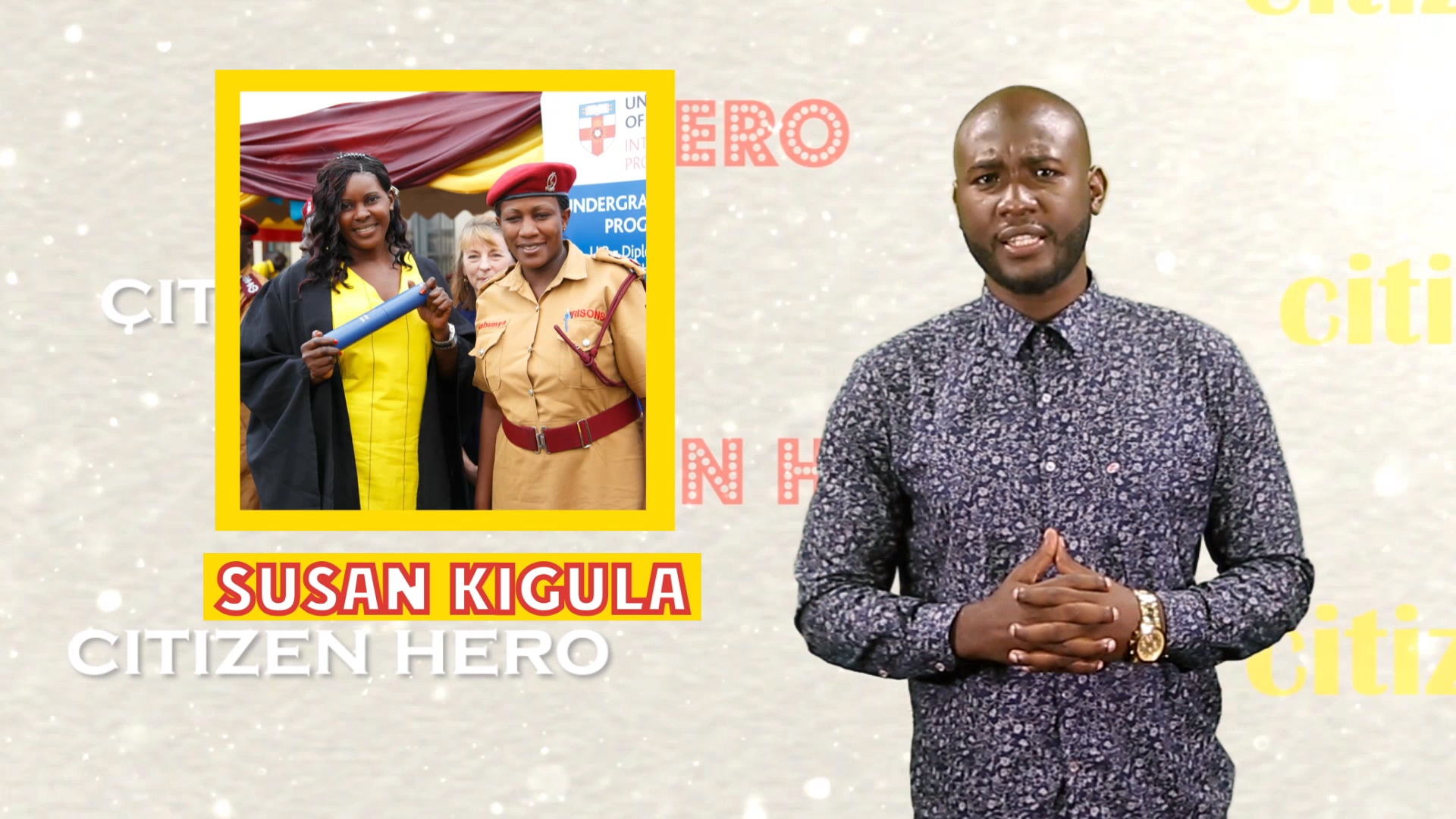 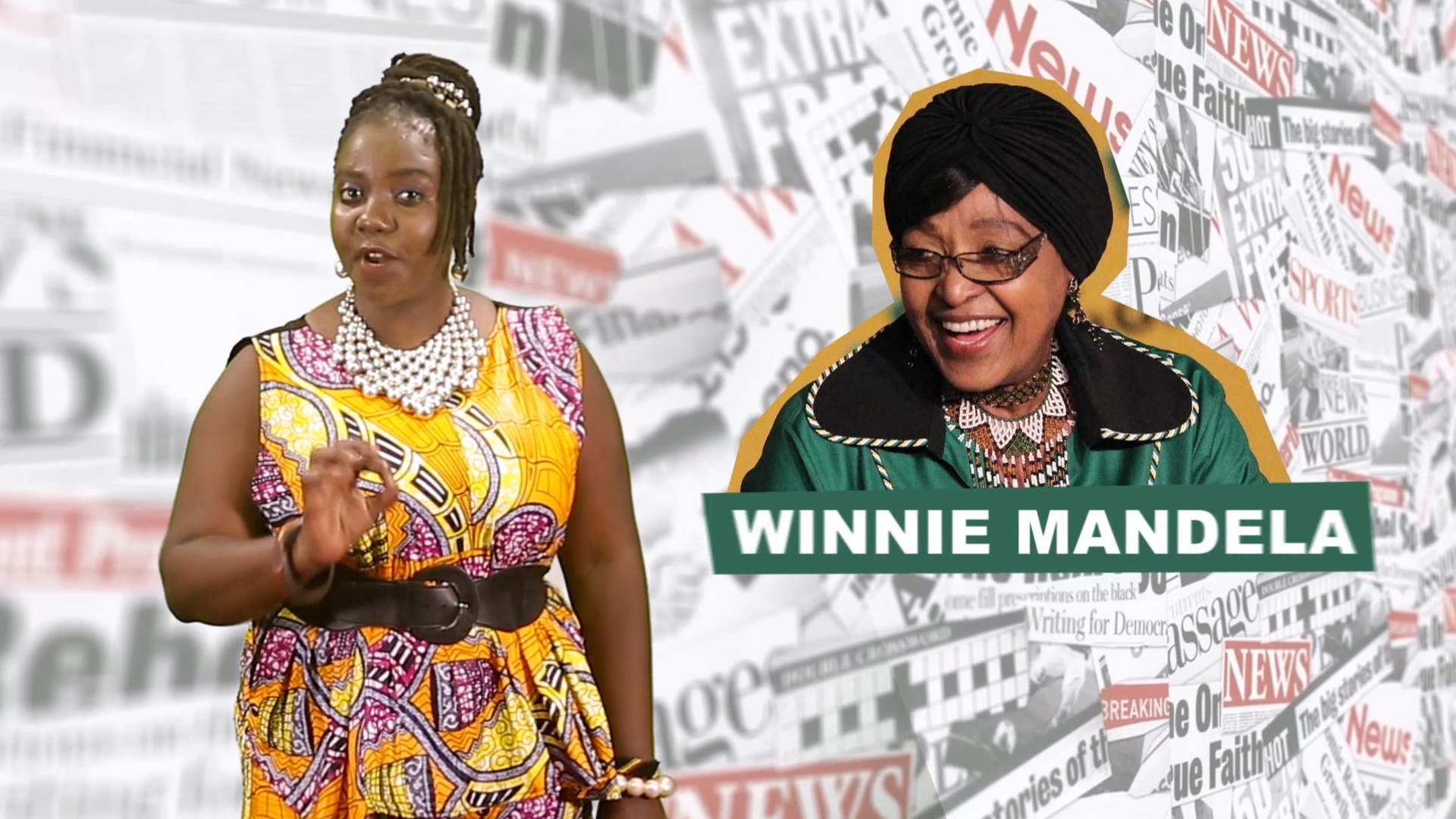 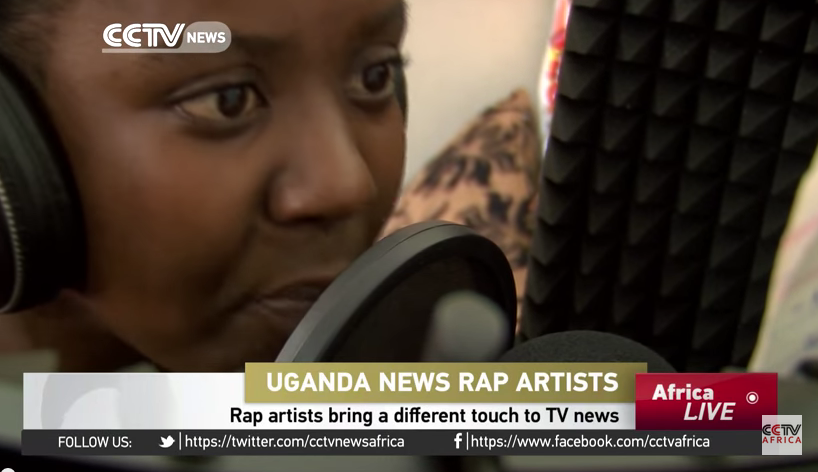 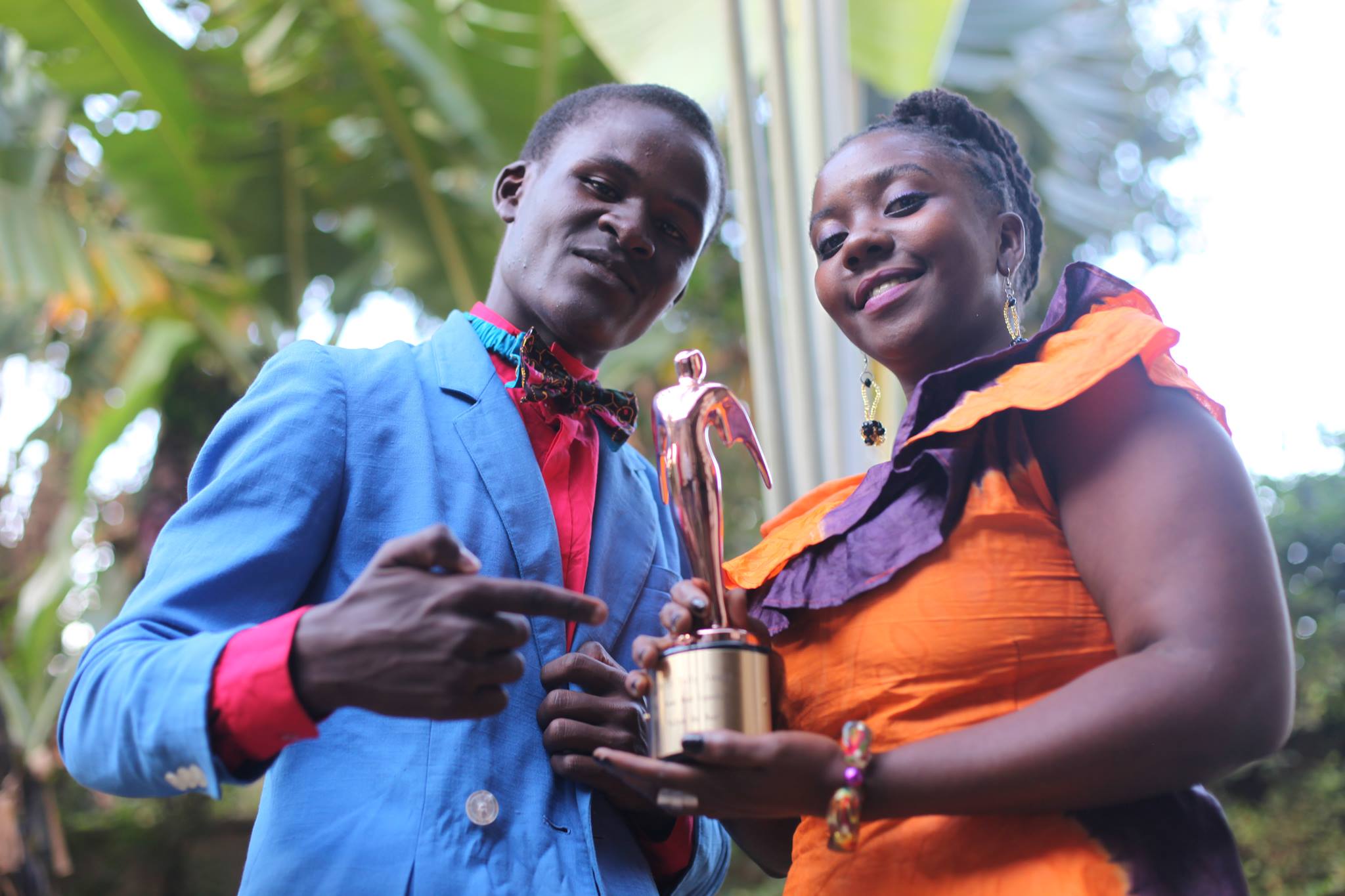 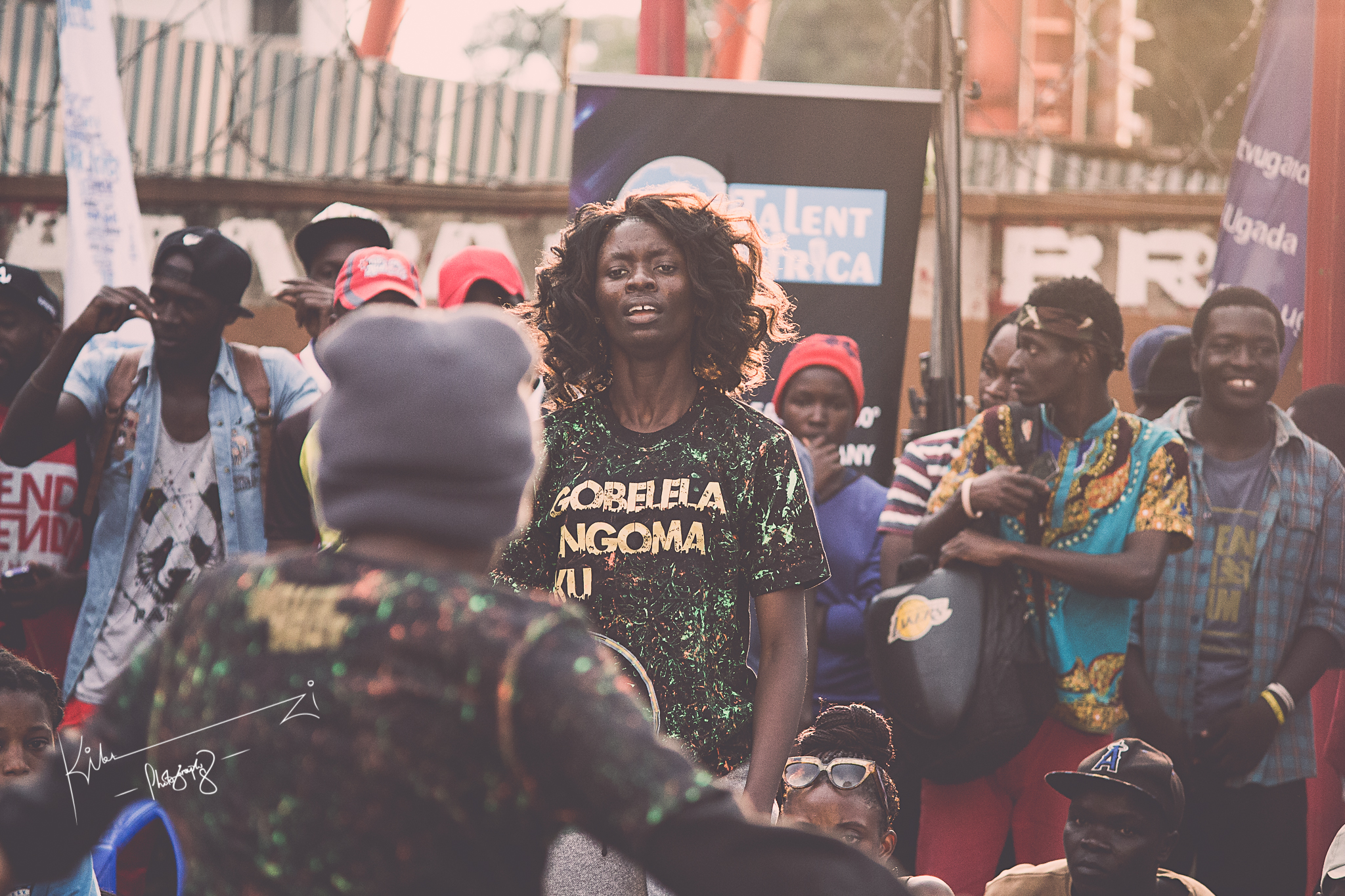 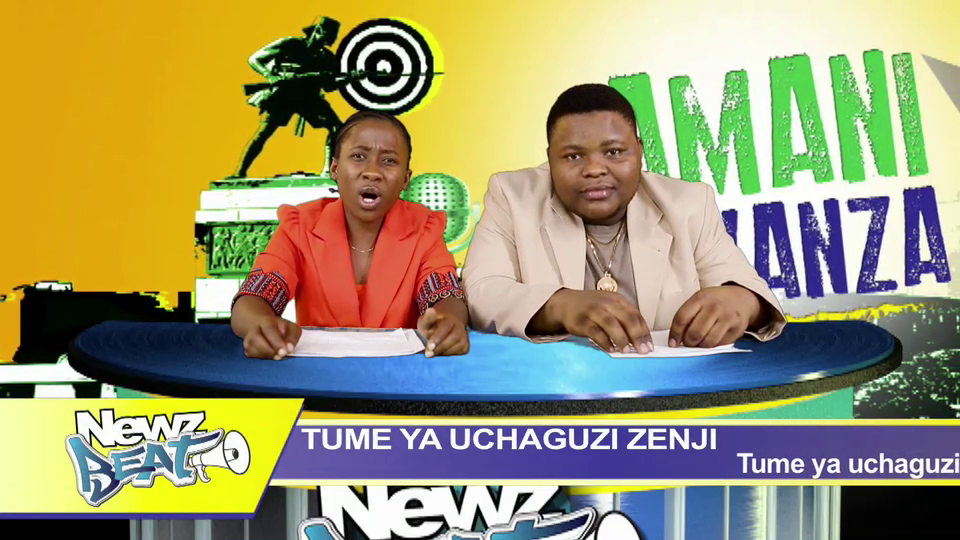