The success of telenovelas in Sub-Saharan Africa is well noted. Vice called them a “Global Pandemic”, NPR states that “Africa Is Hooked On Telenovelas.” Variety writes about “Africa’s romance with telenovelas” and describes “an insatiable demand for the telenovela on the continent.” The BBC notes that “This addictive formula has captivated audiences in Africa…they are possibly the number-one form of human entertainment on the planet.”

The problem with the success of telenovelas is that the norms they unconsciously teach about relationships, gender, family, and sexuality are often very negative. But telenovelas can be a force for good, and since the 1970s (beginning with the work of legendary producer Miguel Sabido), they have played a role in promoting family planning and other prosocial issues. 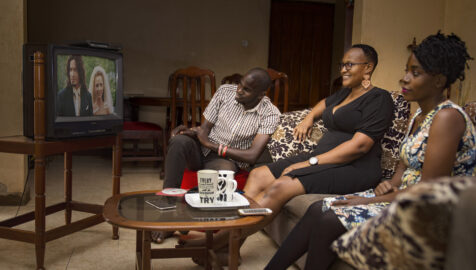 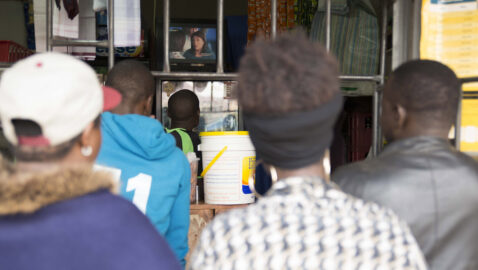 Producing an original telenovela would cost millions of dollars. What could we do for 1/10 of the price? PVI developed and tested the concept of a “remixed” or “hacked” telenovela, disrupting the SBCC field and the entertainment landscape in Africa. How did we do it? We licensed a class A Venezuelan soap opera, rearranged the order of scenes in the original show, recut them and overdubbed them with completely new dialogue to create a culturally adapted and refined storyline in a “new” pro-social TV series that models positive gender norms and promotes family planning/safer sex themes.

The production process has been guided by formative research and prototype tests in Tanzania and Uganda. Led by a team of writers in Uganda and the broader African diaspora, the show was dubbed by voice actors in Kenya in English and French. The plot lines reflect values and events that are relatable to television audiences in Sub-Saharan Africa. While the story is rife with romance and dramatic plot twists, the series is suitable for viewers of all ages and sensitivities.

PVI syndicated Love & Wealth to terrestrial broadcasters at no cost. Thus far over 30 broadcasters across Sub-Saharan Africa have aired the show since its debut in September 2020.

Desperate businessman Geoff Kimbugwe tries to marry his daughter Nambi off to the son of a mafia boss, little knowing that she has fallen for local rock star Dillan. Meanwhile, his wife Shantal discovers that the arranged marriage is actually the sweetener in a deal to sell off their family hotel. She threatens to divorce Geoff, who is already struggling with the sudden reappearance of his vengeful first wife Zahara.

The young lovers Nambi and Dillan embark on a stormy affair, with the rock star fending off women and the young lady trying to wriggle out of a marriage she did not choose. When Zahara’s teenage daughter Sheeba falls pregnant, she has Dillan arrested – but is he really the guilty party? When Nambi flees from the arranged marriage, Geoff is threatened by his mafia business partner – will she save her father or choose love instead?

These passionate couples and feuding families will stop at nothing to get what they want: Love and Wealth! 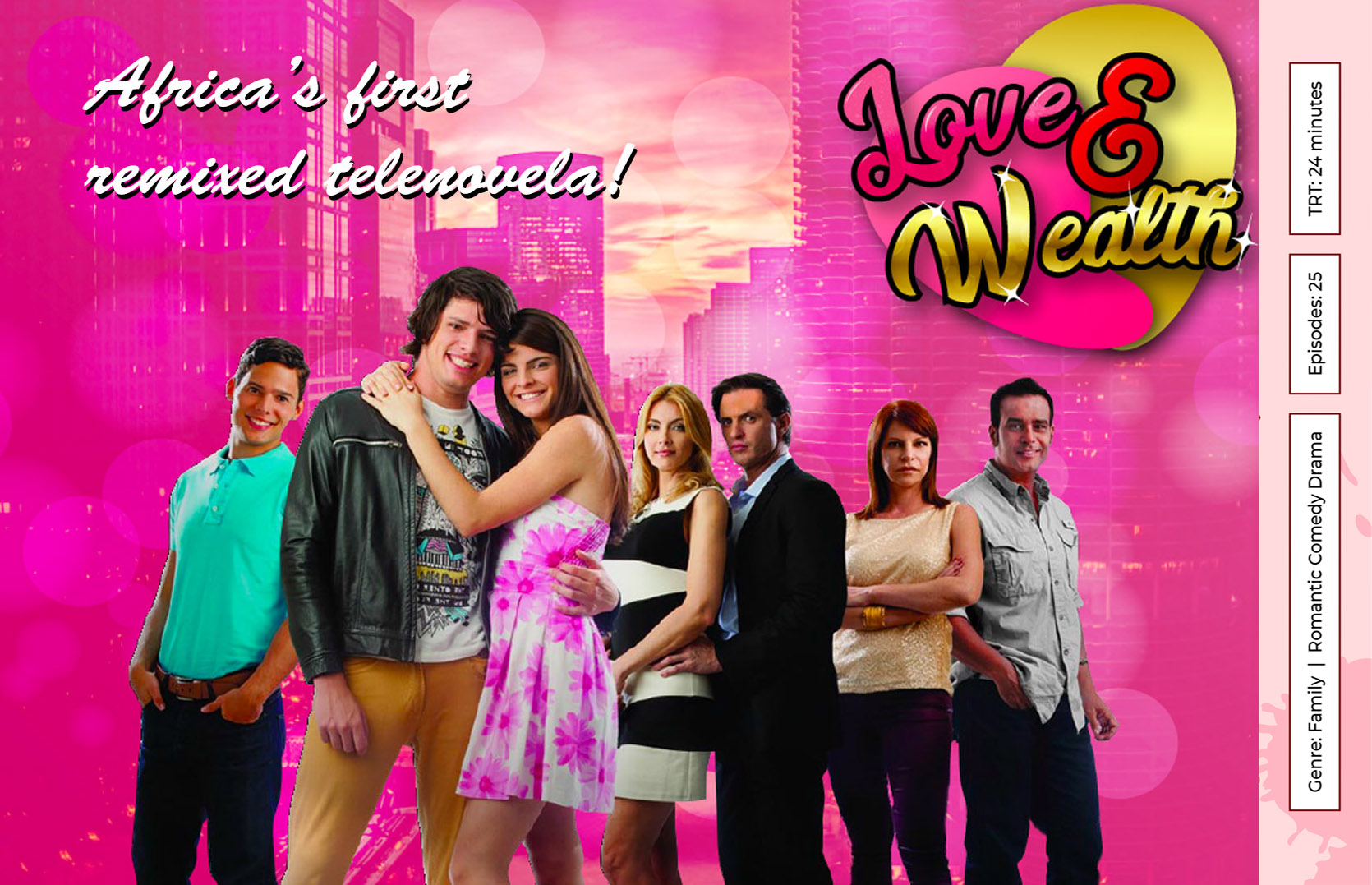 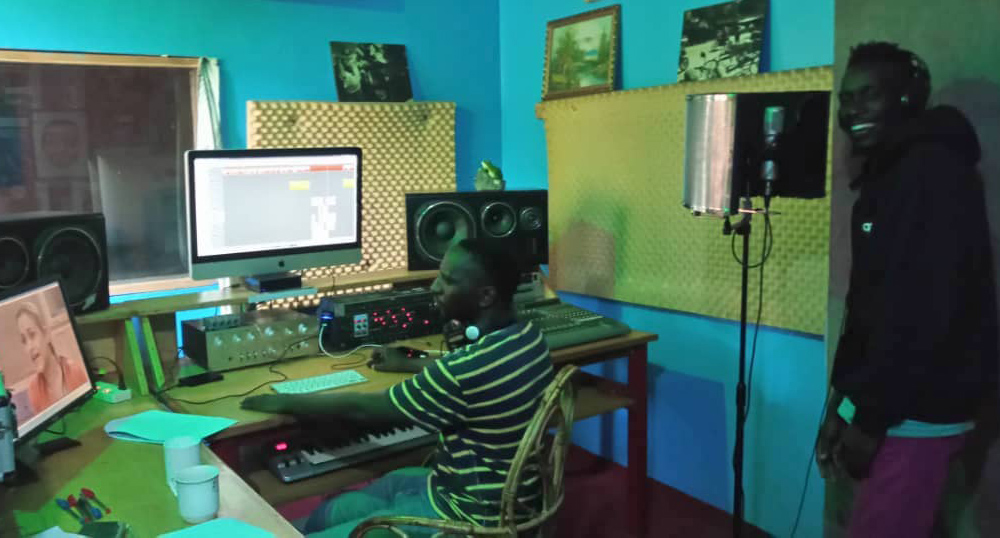 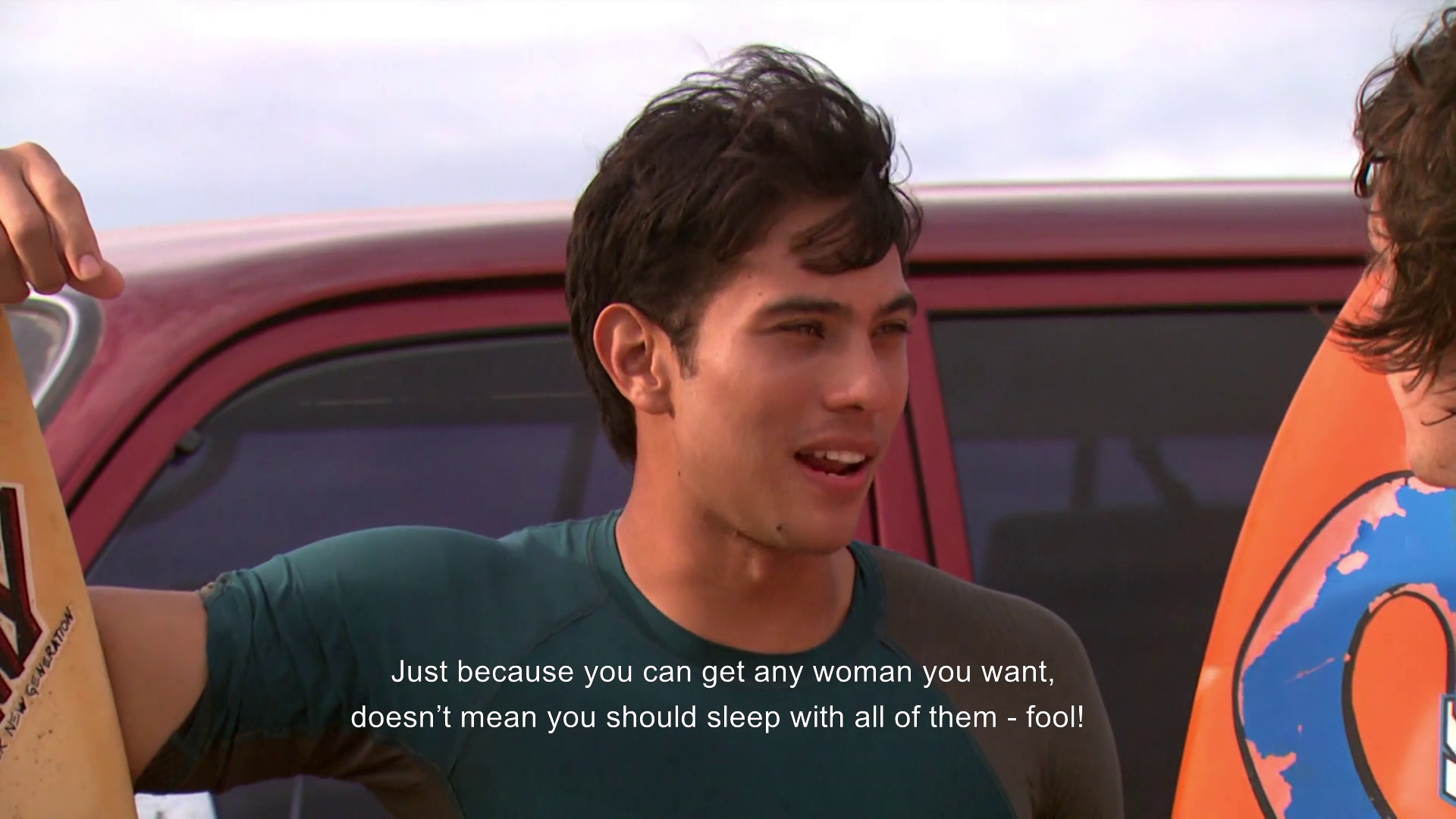 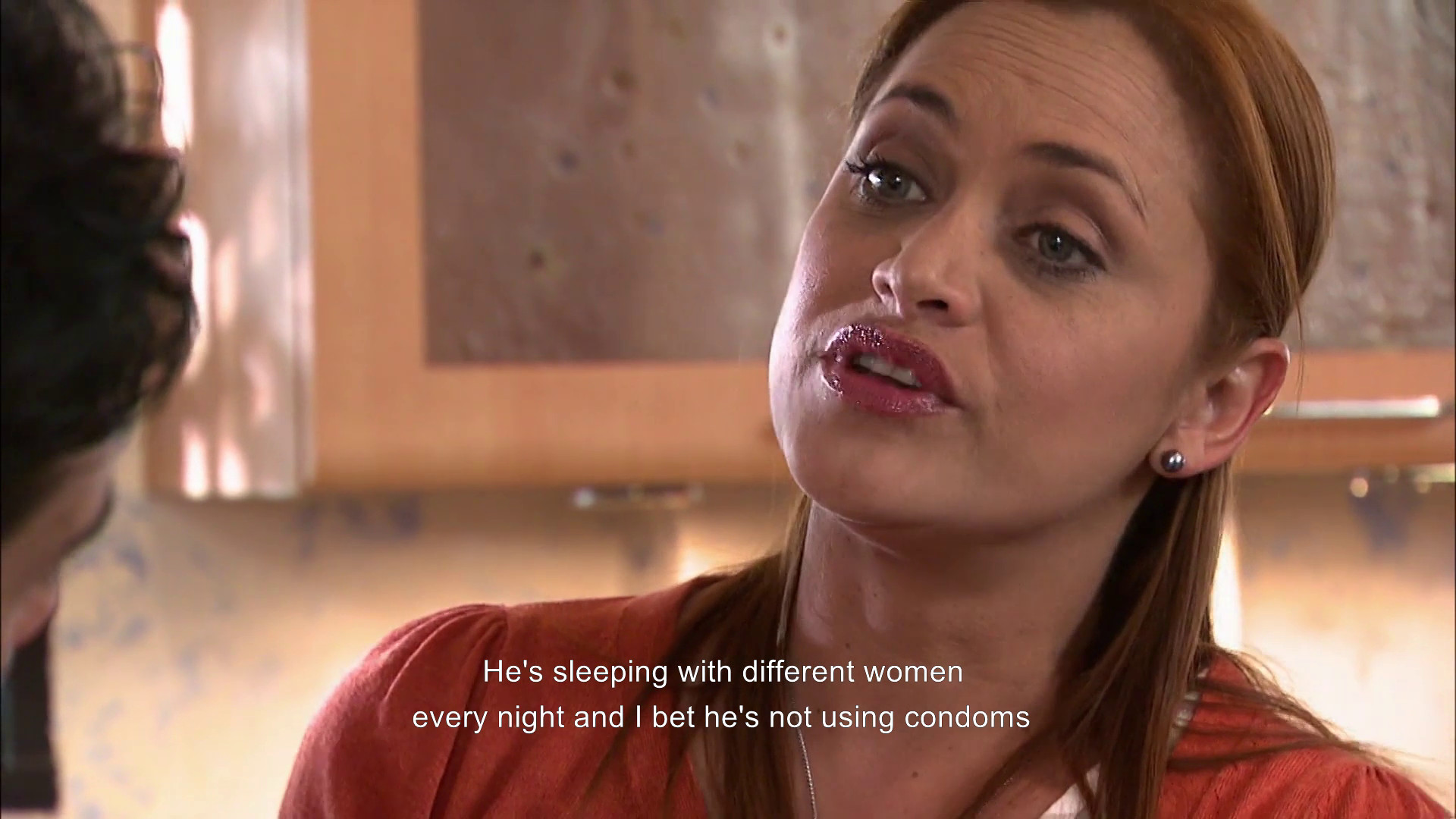