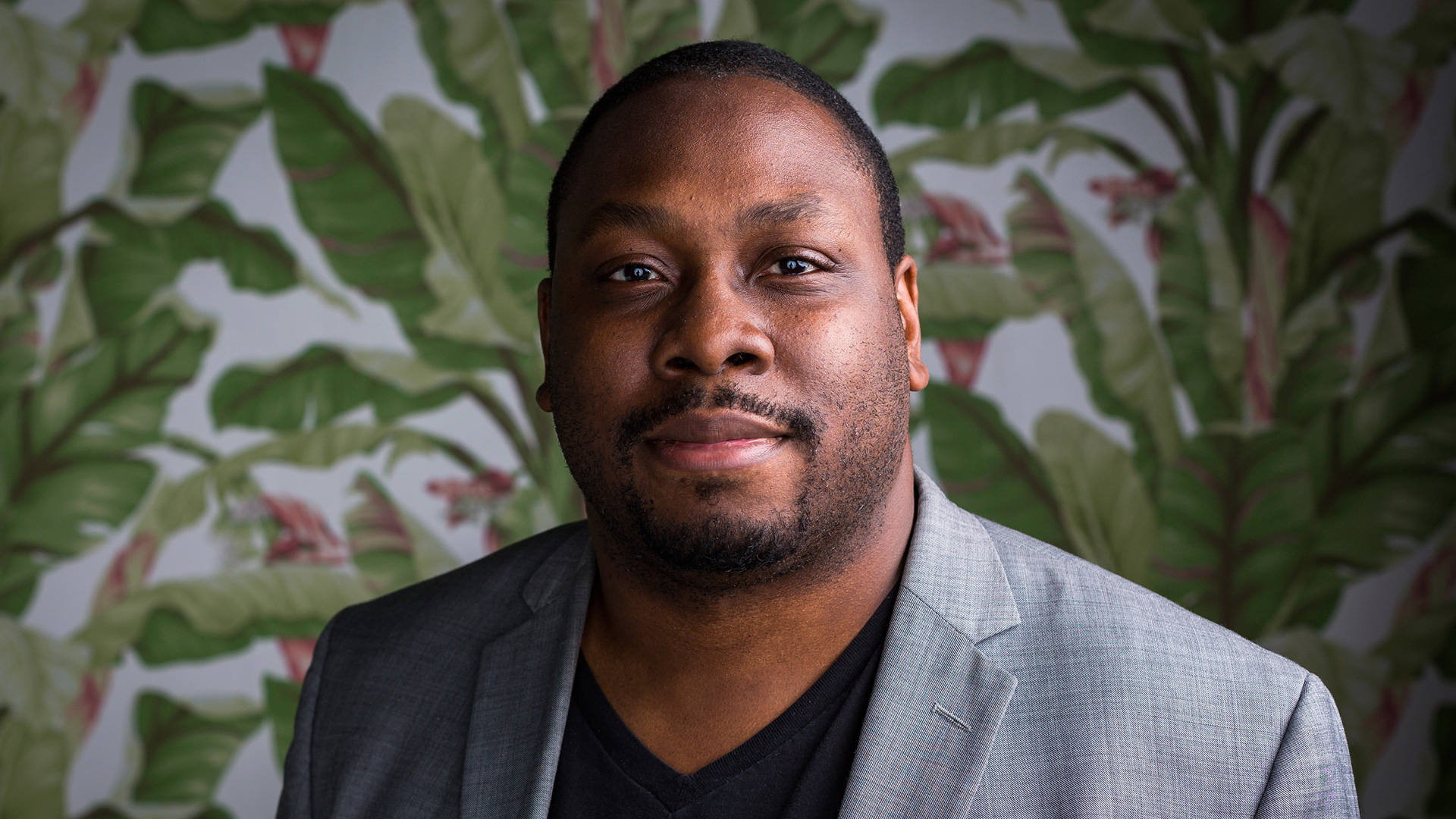 Jon Gosier is a globally recognized serial tech entrepreneur, investor, and philanthropist. He has been listed among the ‘Most Influential Blacks in Technology’ by Business Insider 2013 and once again in 2014. He’s also been listed among the ‘20 Angel Investors Worth Knowing’ and among the ‘Innovators of the Year 2013’ by Black Enterprise Magazine. He is a TED Senior Fellow and graduate of the THNK School School for Creative Leadership.

Throughout his career, Jon has lead investment into over 30 technology companies across three continents. Jon is also the Founder and manager of The Appfrica Fund, which makes investments into early-stage technology companies in Africa, and Third Cohort Capital, which makes investments in companies in North America. Third Cohort is made up of partners who graduated from the Goldman Sachs 10,000 Small Businesses program. Previously he’s held Executive leadership roles at many technology companies including: Ushahidi (a technology company that makes data tools for disaster response) QuestionBox (an non-profit focused on last mile internet accessibility in Asia and Africa) and Market Atlas (which makes private equity transactions more transparent and reliable in emerging markets). He went on to found or co-found various companies including civic data firm D8A Group, and the non-profit organizations AfriLabs, HiveColab and Abayima.