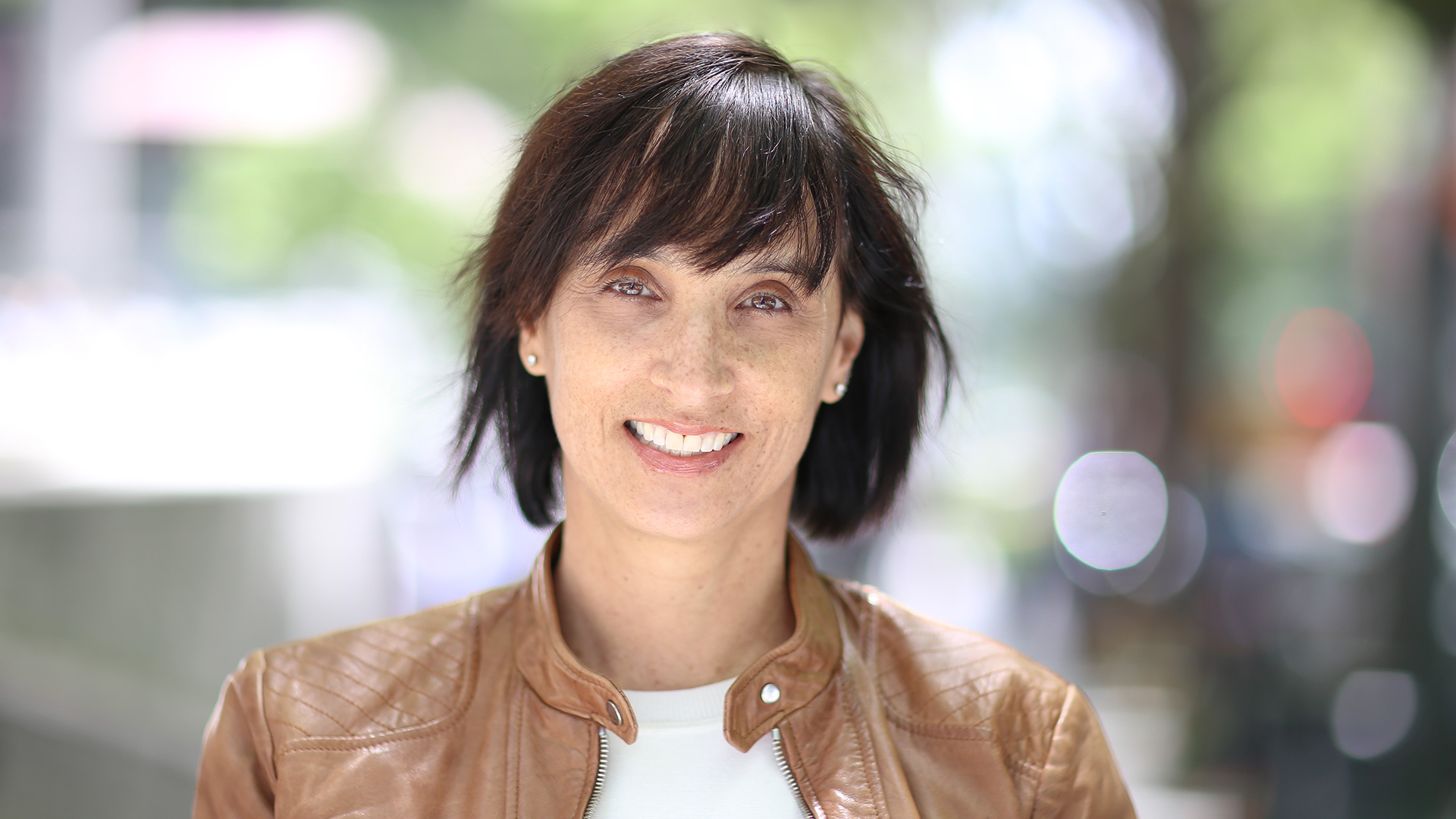 Janet Kleinbaum is the Director of Marketing and Communications for the ELMA Philanthropies, the services arm of the ELMA Group of Foundations. In her role, Janet is responsible for overseeing all aspects of ELMA’s external communications and strategic marketing as well as a serving as an advisory and support resource for the ELMA Foundation’s grantees marketing and promotional efforts.

Janet’s extensive background in marketing and productions includes a tenure as Sr. Vice President of Marketing and Video Production for Jive Records, where she influenced some of the biggest names in music including Justin Timberlake, Britney Spears, Usher and P!NK.

Prior to joining ELMA, Janet worked as an independent marketing consultant working on behalf of clients such as ELMA Philanthropies, The March of Dimes, The Carter Work Project and Entertain Impact. She has also directed and produced fundraising and marketing videos for several International NGOs.

Janet is actively involved in several charities and causes and holds a BA in Journalism from the University of Wisconsin, Madison.