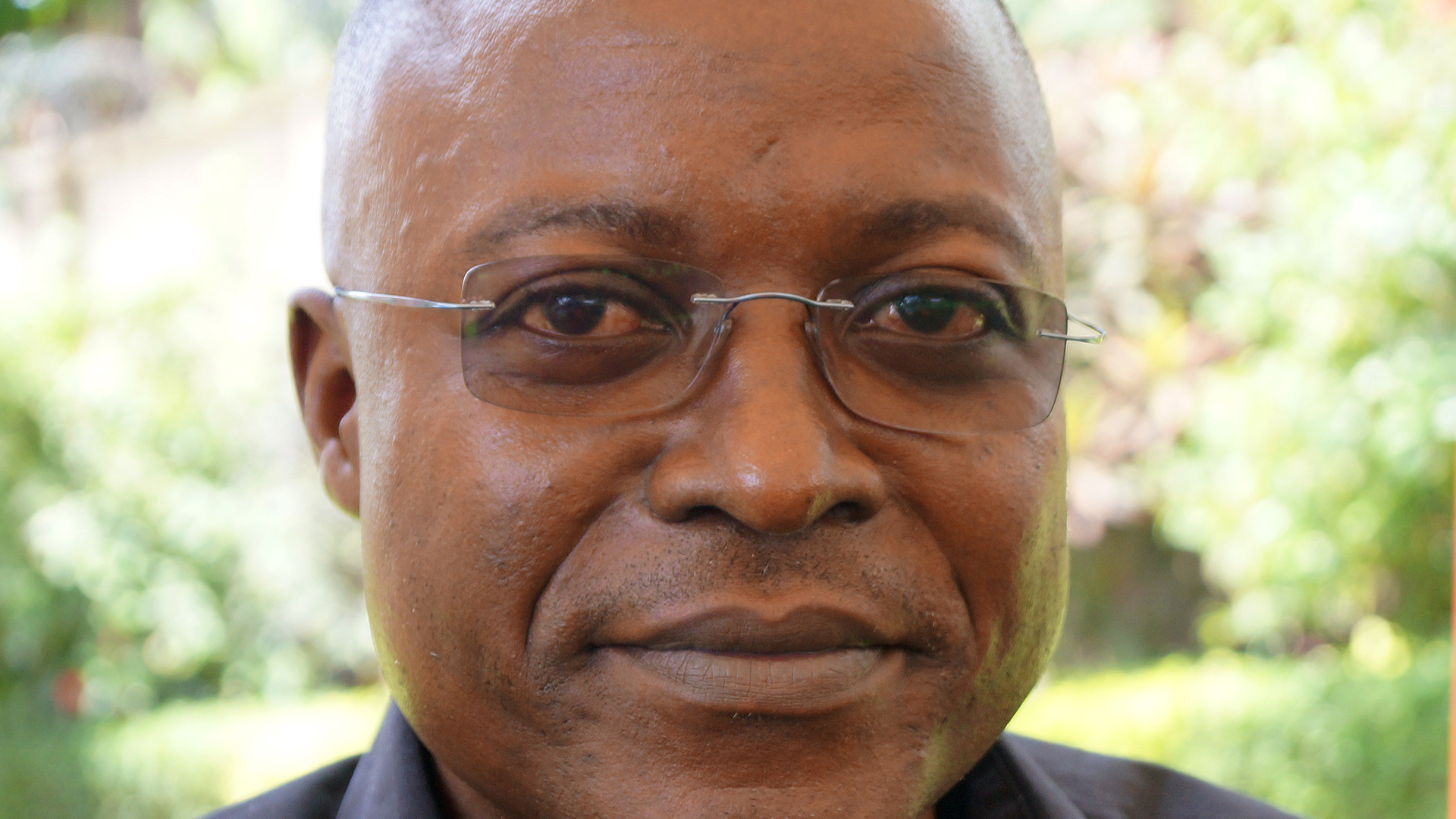 Executive Director and co-founder of the African Center for Media Excellence (ACME), Dr Peter G. Mwesige has worked as the group training editor of the Nation Media Group, East Africa’s biggest multi-media company. He was in charge of newsroom training at the company’s nearly dozen print and electronic media outlets in Kenya, Tanzania, and Uganda.
A holder of a Ph.D. in mass communications from Indiana University in the United States and a master’s in journalism and mass communication from the American University in Cairo, Dr Mwesige was until November 2007 the head of the Department of Mass Communication at Makerere University, Kampala, where he was also a senior lecturer.

He has previously worked as a reporter, news editor, political editor, and political columnist.
Dr Mwesige was until March 2006 the executive editor of the Nation Media Group’s Kampala-based Monitor Publications Ltd, publishers of the Daily and Sunday Monitor. He was until March 2007 a member of Uganda’s Media Council and the general secretary of the Uganda Newspaper Editors and Proprietors Association (UNEPA). Dr Mwesige served for two years as the first elected president of the National Institute of Journalists of Uganda (NIJU), and was a member of the Governing Council of the East African Media Institute (Uganda Chapter).