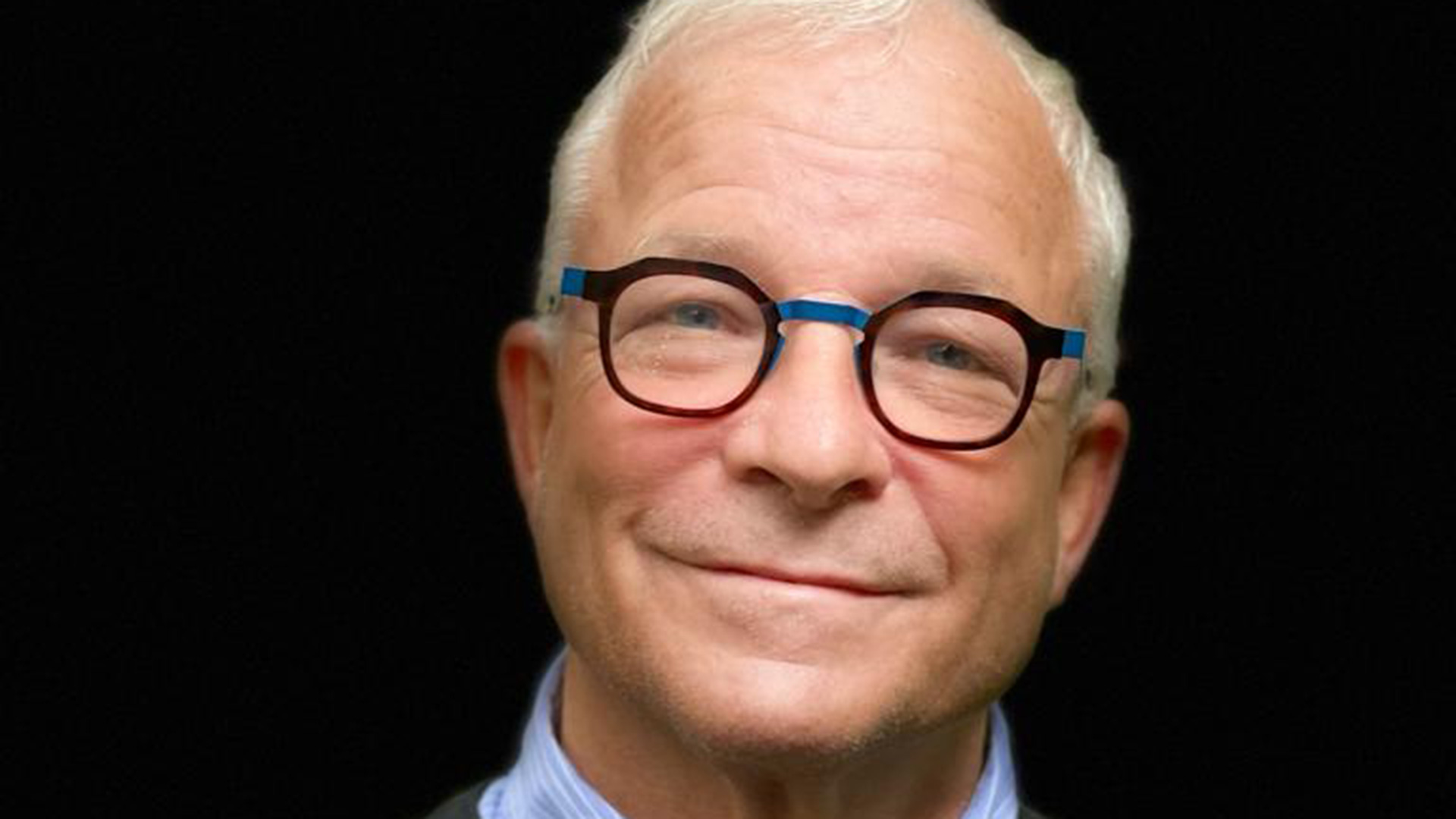 For over ten years David Snyder was the head creative content executive for Walt Disney Television International and a key creative force in the development, production, and programming of hundreds of hours of animation, live-action programming, and documentaries for the Walt Disney company. David also led the launch of numerous international Disney channels, as well as their branded programming blocks on major terrestrial broadcasts.
After Disney, he joined Gullane Entertainment where he produced three seasons of Thomas the Tank Engine and Friends among other shows. His programs have won numerous international awards.