It is difficult to bring visual entertainment education and video training to areas with little access to traditional media. Advocates who use film and video to teach must rely on mobile cinema-where large screens, generators and projector systems are brought to rural areas. But this solution is expensive, unwieldy, environmentally unsound and does not lend itself to repeat visits, which boosts learning. Furthermore, it requires audiences to travel in darkness to attend night screenings, making them hard to access or even unsafe for women and children.

Village Video (ViVi) can fill the gap in the areas of low screen saturation and provide an unparalleled source of educational entertainment, video training and other visual teaching. Conceptualized in Uganda, as “Kibanda Boda” (in Luganda, a “kibanda” is a small video hall and a “boda boda” is a motorbike), ViVi is a self powered micro-mobile cinema, which – mounted to the back of a motorcycle – can go where other screens can’t: to the most remote villages and reaching the most underserved populations. Unlike any projector based mobile cinema, the ViVi can screen content during the day/in bright sunlight, therefore, not limiting the exposure to evening hours. Not only that, the ViVi is powered by a combination of solar power and energy from the motorcycle, allowing it to go off-grid without the smoke and noise of generators.

We’re currently making improvements to the functionality and design of ViVi version 3.0. Stay tuned for ViVi 4.0! 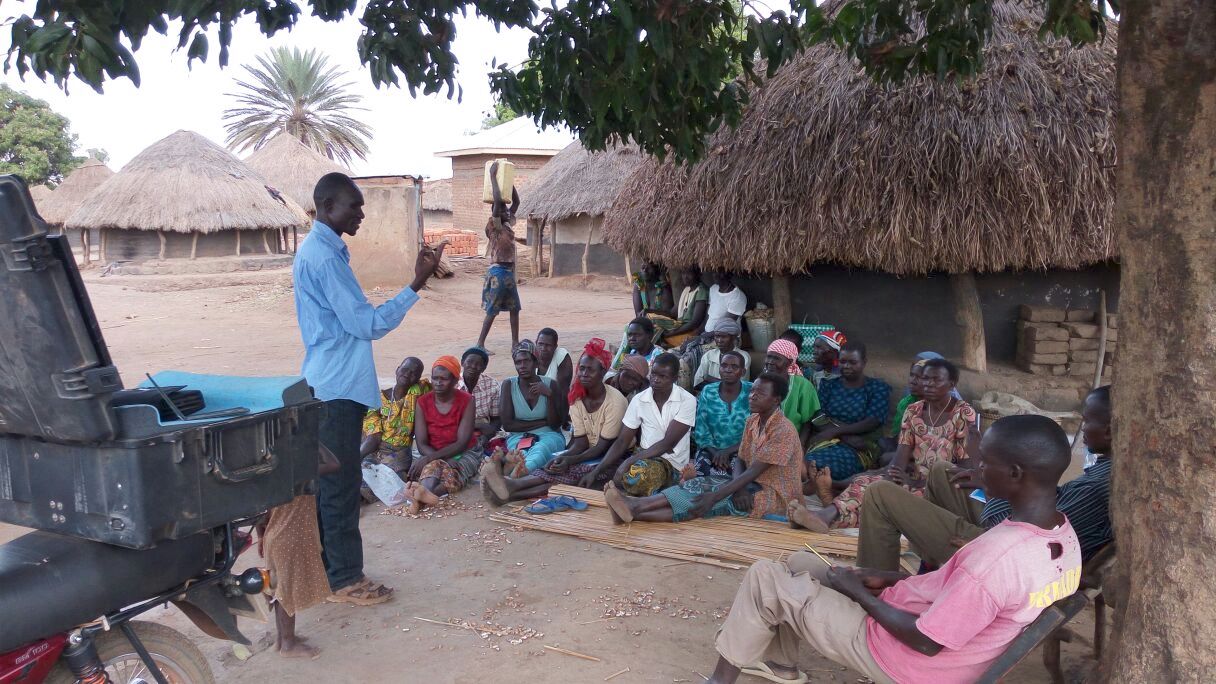 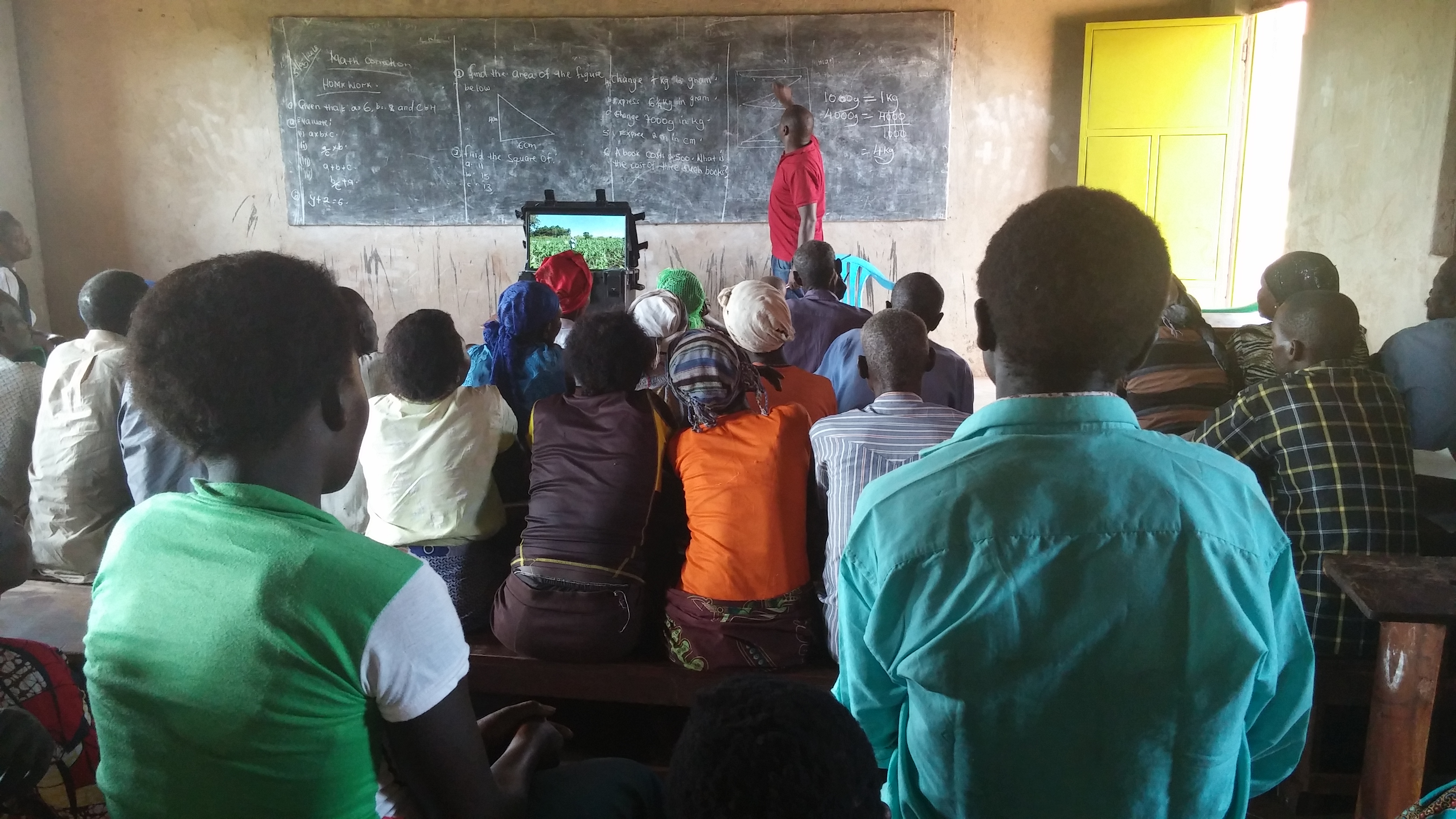 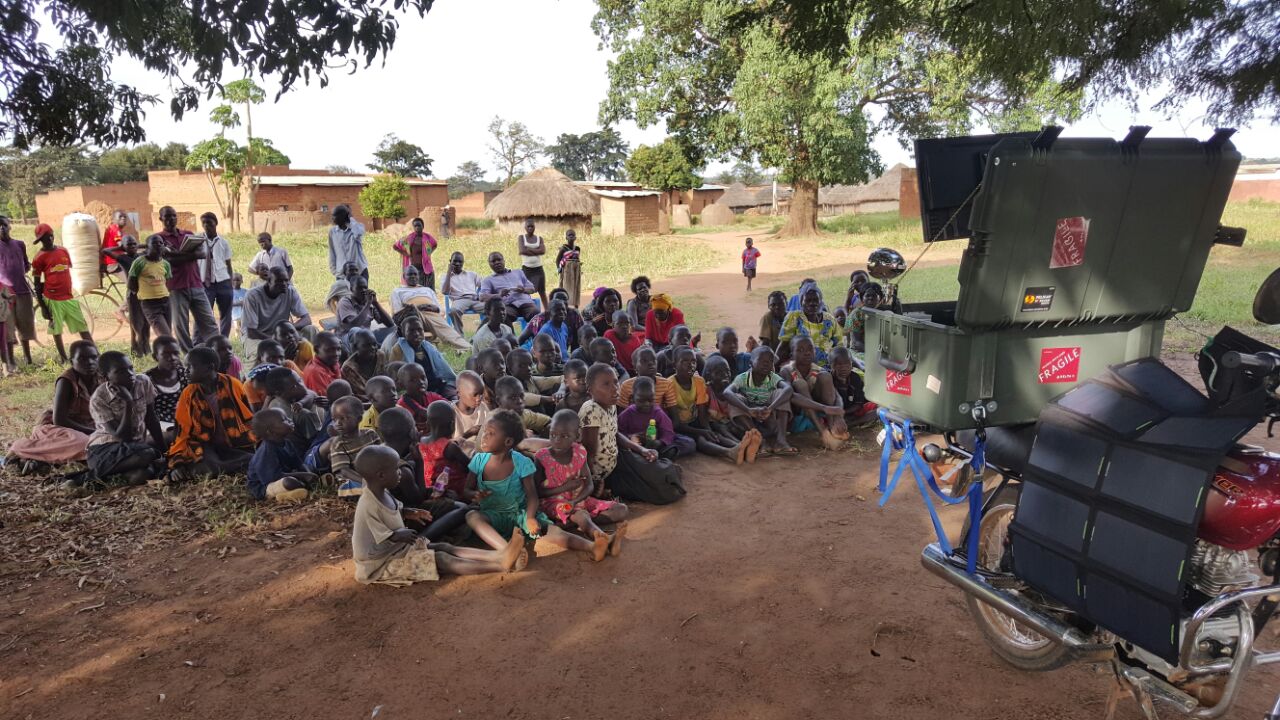 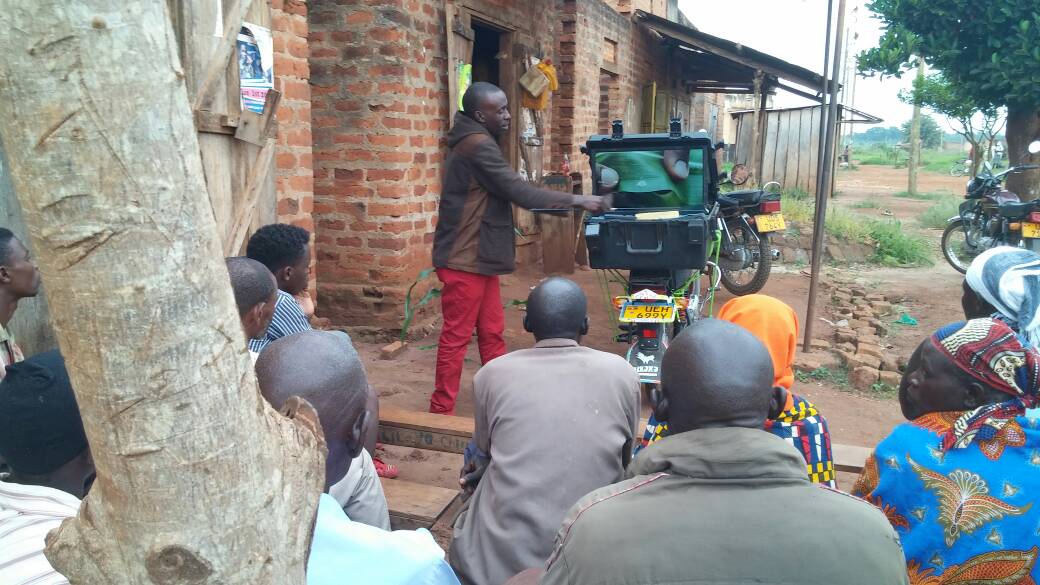 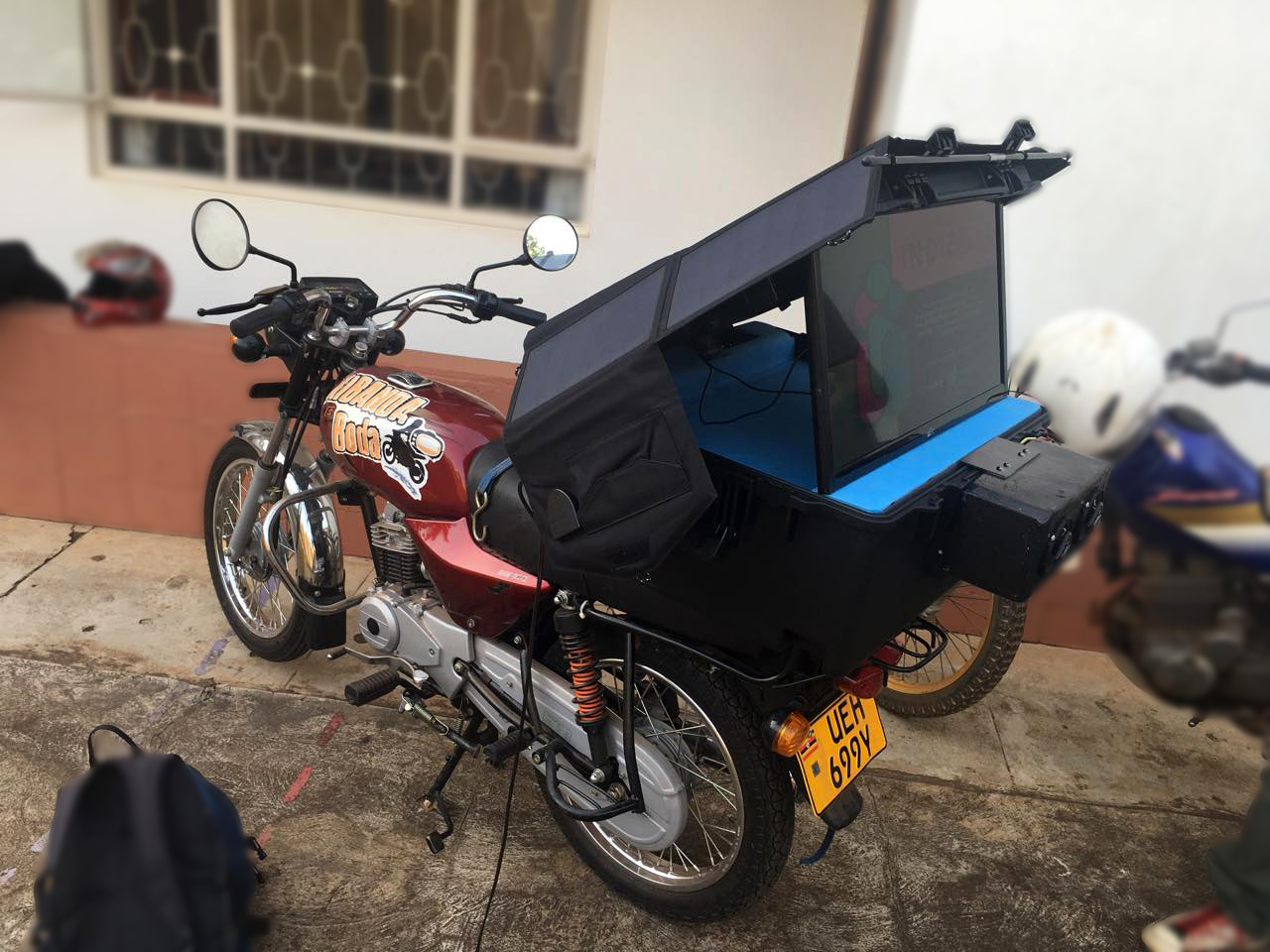 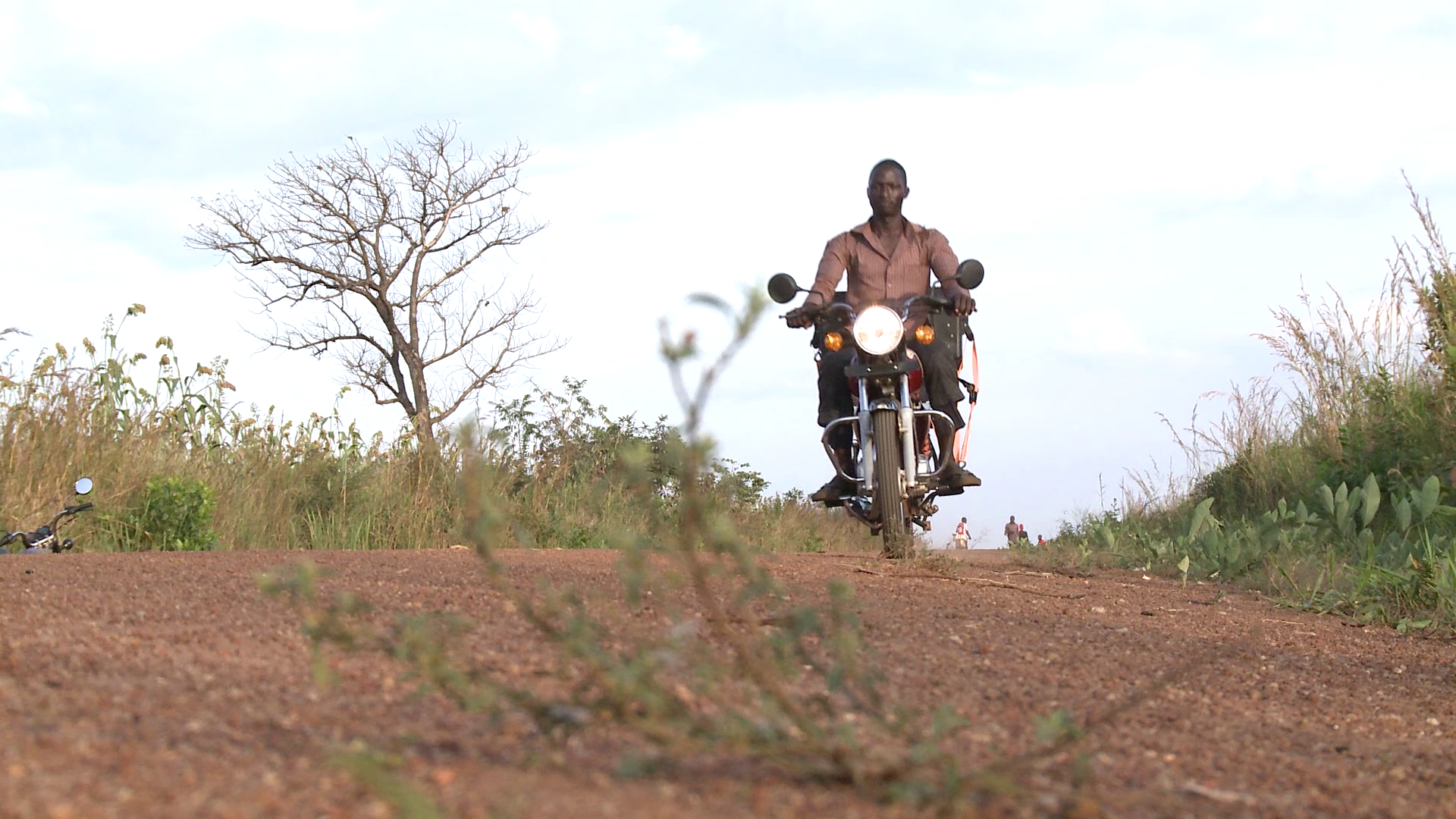 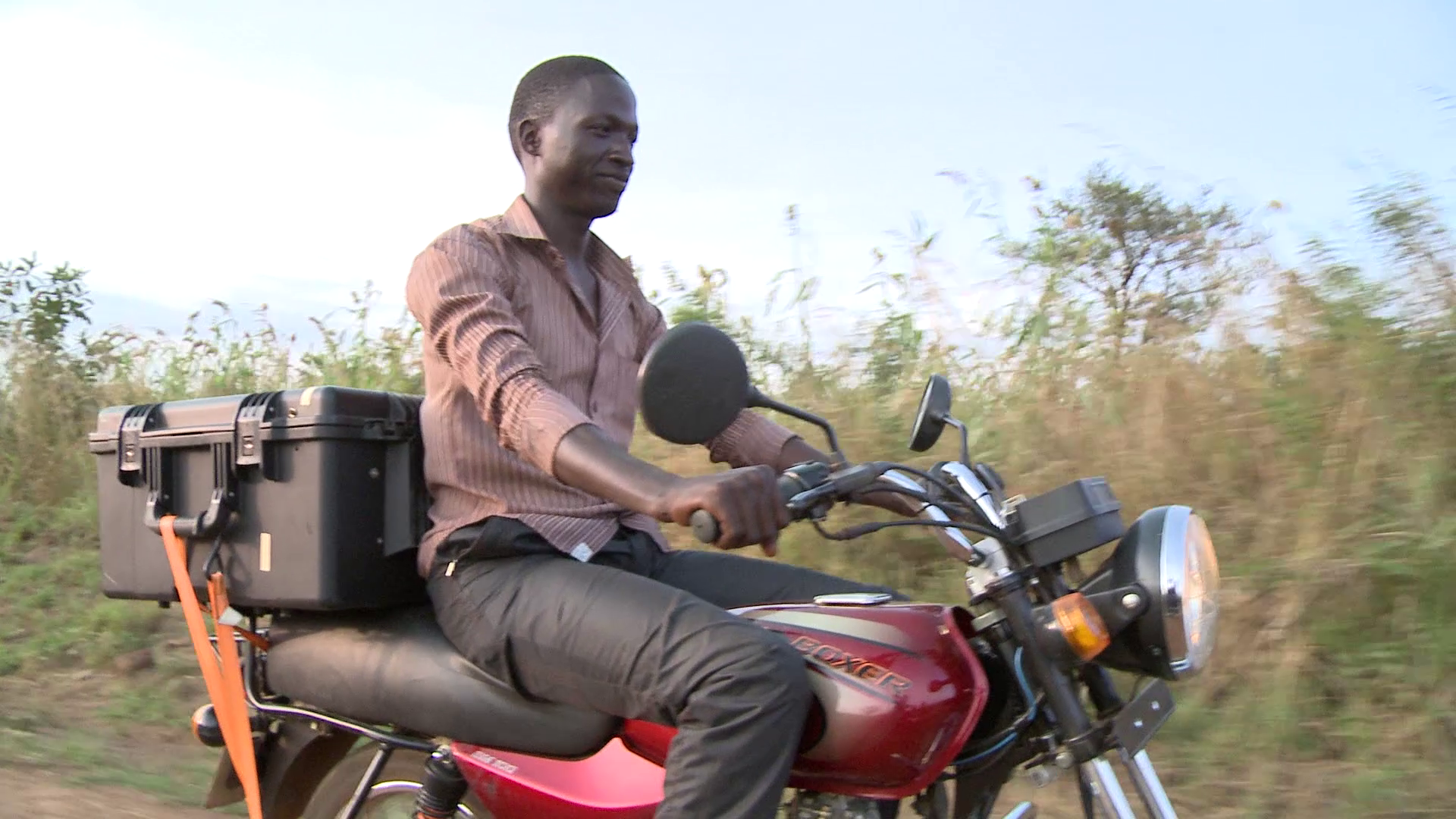 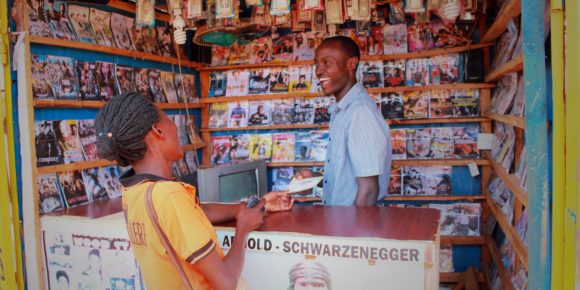 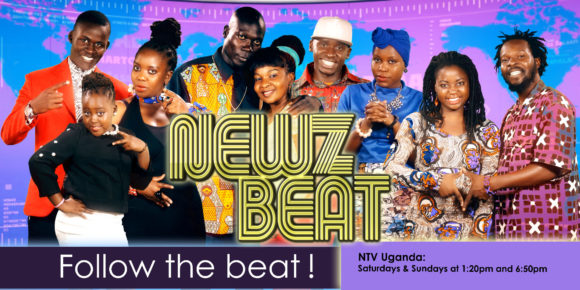