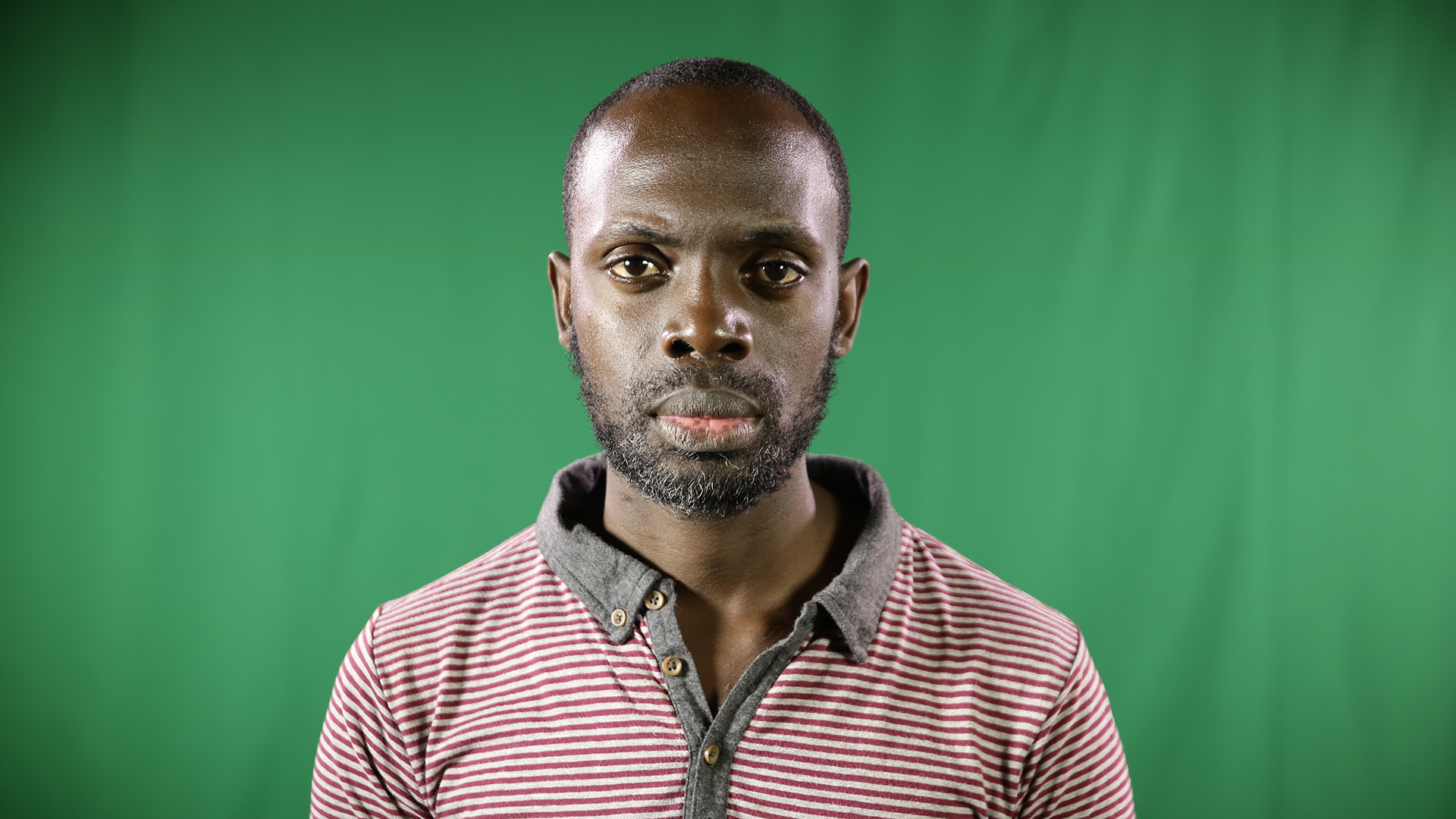 Suuna is PVI’s in-house editor, and has previously worked with Record TV Network Uganda as a Video Editor for several programs including local news. His work has seen him selected for several film training initiatives in the region and beyond, including One Fine Day Films, Berlinale Talent Campus and Maisha Film Lab.

His film credits under Back Family Entertainment include, ‘X’  (selected for the ZIFF), ‘2F’s’ (winner Golden Impala Award), ‘Coin’, ‘Jucost’ and ‘Woman in a Minute’  (nominee IKFF).

Suuna also worked on multiple other successful film and video projects in the region in a variety of roles, including Editor, 3D Animator, Director, DOP and Script Writer. Many of these projects have gone on to be selected for awards internationally. His projects have also included multiple products for World Bank, with a focus on social change.